The Winter Olympics are a sports bettor’s dream come true with the sheer number of Olympic betting odds. The major sporting event, officially called XXIV Olympic Winter Games is scheduled to be fr om February 4, 2022, to February 20, 2022. With the Winter Games bid awarded in 2015, China has had plenty of time to prepare its venues for the 109 events within 15 disciplines that the Olympics brings to the table. With hundreds of athletes representing an expected 80+ nations, Beijing 2022 betting is projected to be the largest Winter Olympic betting handle ever recorded.

While such unprecedented participation, Olympic betting odds should become even more popular across the world. With an estimated 20 million Americans expected to bet on the 2022 Beijing Olympics, both retail brick-and-mortar sportsbooks, as well as online Olympic betting sites, will brandish tens of thousands of wagers. 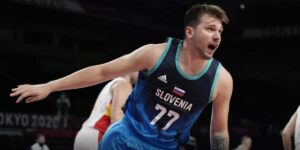 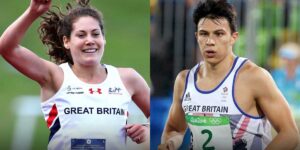 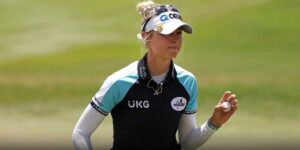 Nelly Korda The Women’s Golf Favorite, But Are There Better Plays? 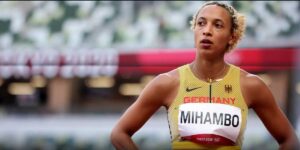 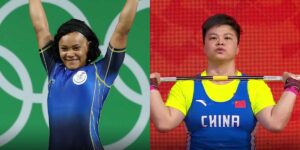 Neisi Dajomes is the -300 favorite for the 76kg weight class in weightlifting. Wang Zhouyu has -1400 … Read more 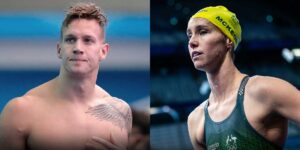 Olympic swimming continues on in Tokyo, where American Caeleb Dressel is going for another gold medal in … Read more