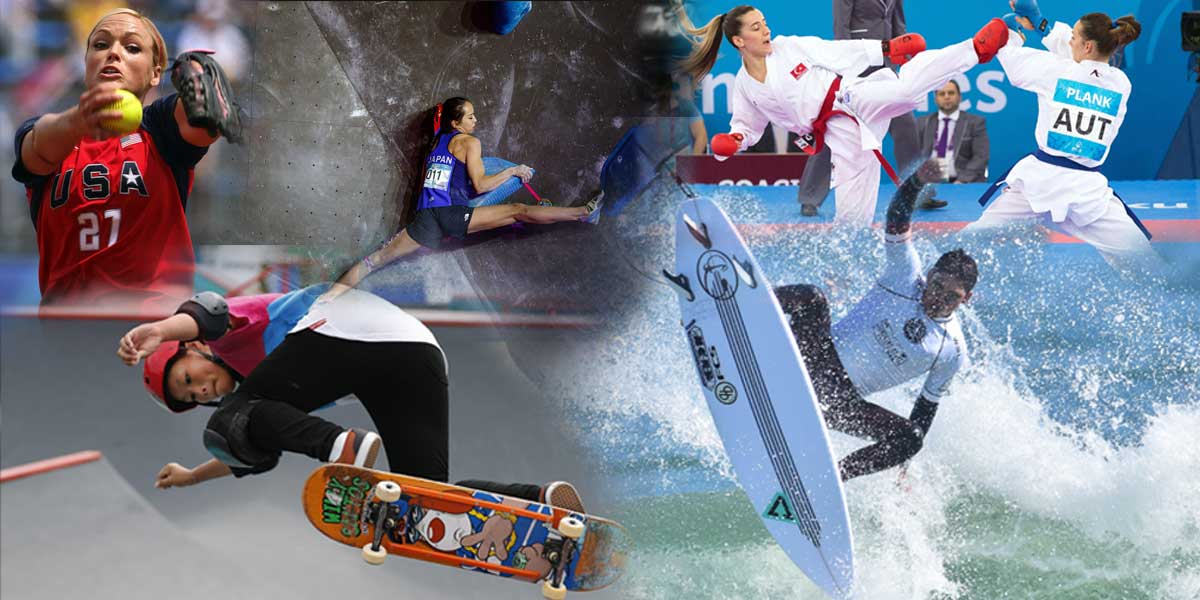 TALLAHASSEE, Fla.- It’s been 56 years since Tokyo has hosted the Olympics and in 2020, they will introduce five new events to the Games. These events include karate, sport climbing, surfing, and skateboarding.

Baseball and softball will also be a part of Tokyo 2020 but this will not be their first Olympic debut. Softball and baseball have been in and out of the Olympic Games since the nineties. The last time these sports were part of the Olympics was in 2008.

A Closer Look At The Five New Events

Fittingly, karate will make its Olympic debut in the country where it all began. Both men and women will be competing in two different types of karate. Kata also is known as sparring will be centered around the athlete’s technique when it comes time for judges to score. Women will spar for two minutes while men will spar for three. The fighter with the most points will win in the sparring match. A draw would go to the person that scored a point first.

The second form of karate that will be done is called Kumite. Kumite is all about forms. The fighting is based on judging your virtually based opponent's moves and responding with the correct form. At the end of the match, judges raise flags of the color of the fighter they believe is the winner.

Sport climbing will be an event with both male and female competitors. There will be three separate parts to this event, bouldering, lead, and speed climbing. Bouldering requires athletes to try multiple routes on a 4-meter wall. Speed climbing is done on a 15-meter wall with a course in place. Two climbers will compete with each other to see who can climb the wall the fastest.

Lead climbing is when the athlete attempts to climb a 15-meter wall in 6 minutes using a rope along the way. Whichever athlete makes it to the top or makes it the highest within the time span is the winner. Each competitor will have to take part in all three events where the scores will be combined to place for medals.

Surfing will be making waves at the 2020 Summer Olympic Games. The event will be comprised of 20 men and 20 women who will take part in various shortboard events. Shortboards are surfboards that are 6 feet in length. If this new sport is well received by viewers, longboards could be part of the future Olympic Games.