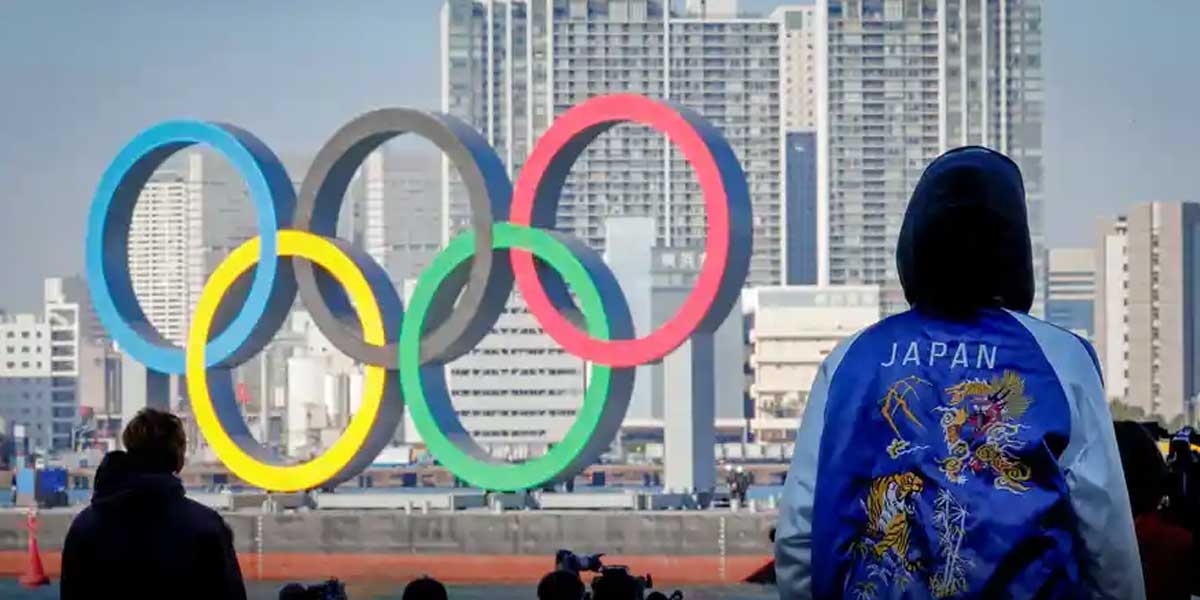 TOKYO – The unrest in the 2021 Olympic host country of Japan counties to rise ahead of next month’s Games.

While the Games are still scheduled to begin in less than six weeks, that doesn’t stop the bookies from jumping on the opportunity to list odds for a possible change of scenery.

Will The Tokyo Olympics Be Moved To Another City?

The listed odds have the Games staying in Tokyo as a massive favorite - and for good reason. The Olympics are a huge project that takes almost the entire four-year period in between Games to produce.

To simply pick up and move the Olympics to a brand new location less than two months from Opening Ceremonies would be one of the most ambitious and daunting tasks ever attempted.

That would mean that the brand new $1.4 billion National Stadium built in Tokyo would go to waste, in addition to the billions of dollars spent on Olympic infrastructure in the state.

The dissent of the Olympics all stems from the still remaining state of emergency in Tokyo due to the pandemic.

A recent poll found that over 80% of Tokyo residents are against the Games happening in their hometown. While COVID numbers have been down since the state of June in Japan, Tokyo is still experiencing around 500 new confirmed cases every day.

As of June 8, it is clear that the International Olympic Committee is going forward with the Games as planned regardless of public sentiment.

“Today we are only 45 days away from the opening ceremony, although the state of emergency is in effect and the situation remains severe nationwide,” said Seiko Hashimoto, the organizing committee president of the Tokyo Olympics. “The number of new COVID-19 cases in Tokyo has started to decrease little by little and we strongly hope the situation will be under control as soon as possible.”

Those looking to bet on the Olympics can find fun odds like these and more at any of the online Olympic sportsbooks.