The Olympics are a sports bettor’s dream come true with the sheer number of Olympic betting odds. Officially called XXIV Olympic Winter Games, the Beijing Olympics are scheduled to be from February 4, 2022, to February 20, 2022. With the Winter Games bid awarded in 2015, China has had plenty of time to prepare its venues for the 109 events within 15 disciplines that the Olympics brings to the table. With hundreds of athletes representing an expected 80+ nations, Beijing 2022 betting is projected to be the largest Winter Olympic betting handle ever recorded. While such unprecedented participation, Olympic betting odds should become even more popular across the world. With an estimated 20 million Americans expected to bet on the 2022 Beijing Olympics, both retail brick-and-mortar sportsbooks, as well as online Olympic betting sites, will brandish tens of thousands of wagers. 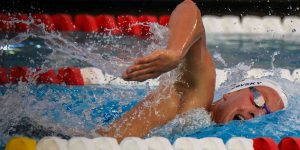 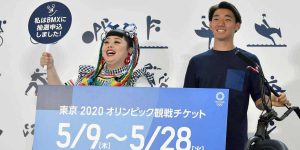 Downtown Tokyo’s population is around 14 million people. The Olympics are expecting to sell a total of … Read more 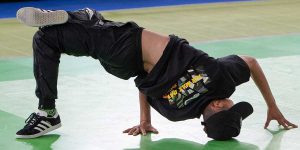 Break Dancing Will Be Breaking Its Way Into The 2024 Olympics

The Olympics is continuing to add more youthful sports to their program. Break dancing is the latest … Read more