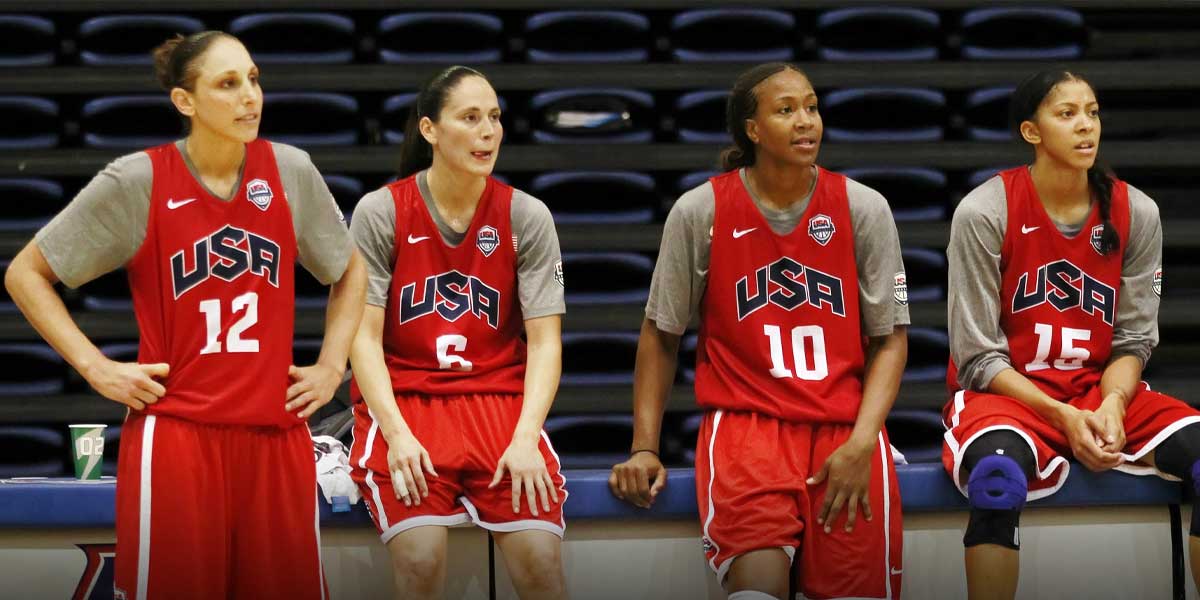 TOKYO – The 2021 Olympics will debut 3-on-3 (3x3) basketball for the first time. Serbia and Latvia are projected to battle for the gold on the men’s side while the USA and France are favored for the women.

One of the most notable things when looking at the Men’s 3x3 basketball odds is that the USA failed to qualify and are not competing. This could potentially be surprising since the USA is considered the best basketball country in the world and have the overwhelming favorites in the 5x5 event.

Regardless, Olympic betting odds show that Serbia and Latvia are the top dogs in the inaugural event.

The odds show that it’s essentially a two-horse race between Serbia and Latvia and since Serbia is the No. 1 ranked team in the world by a wide margin, it may actually be a steal to get +140 odds attached to their name.

The women’s basketball events are projected to be dominated by the United States. Not only is the USA a large -900 favorite for the 5x5 event, but they also carry the shortest Olympic basketball odds for the 3x3 event, narrowly ahead of France.

In terms of talent, there’s not a team in the world that can compete with the USA, but France does have three of the top-ranked 3x3 players in the world and could pose a decent threat.