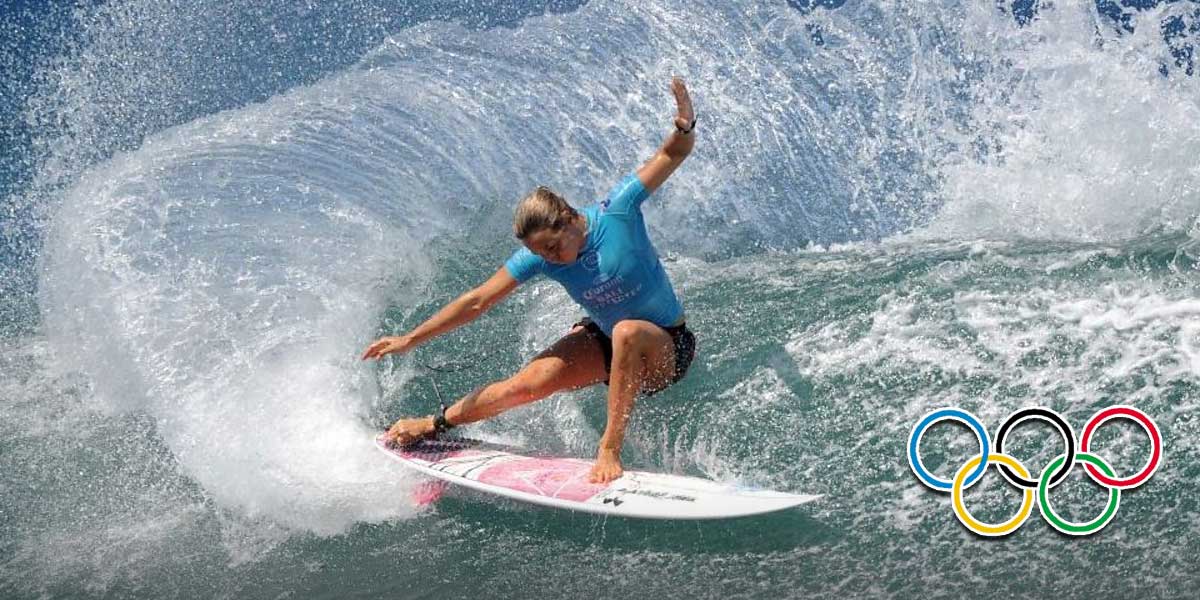 TOKYO – The Olympic Games haven’t had the same level of pull as in years past, at least that’s what the numbers say. The IOC is hoping that the addition of a handful of new events will help bring viewership back up to where it used to be.

The Olympics have been on a decline in viewership and in 2016, they capped off the lowest-rated and least-watched Olympics in years.

There’s no definitive reason as to why the viewership has gone down and it’s likely a compilation of a multitude of reasons, but the committee is hoping to combat this problem by adding five new sports that are also available for Olympic betting fans to take advantage of.

The 2021 Olympics will see skateboarding, surfing, climbing and karate make their Olympic debuts while baseball and softball (grouped as one event) make a reappearance after 13 years.

Those interested in taking part in the Olympic betting odds will now have a new slew of sports to watch and bet on.

Nobody knows for sure whether the addition of the new sports will have any sort of positive impact, but it’s a good sign that something new is being attempted as it’s fair to say the Olympic Games were getting a little stale in certain areas.