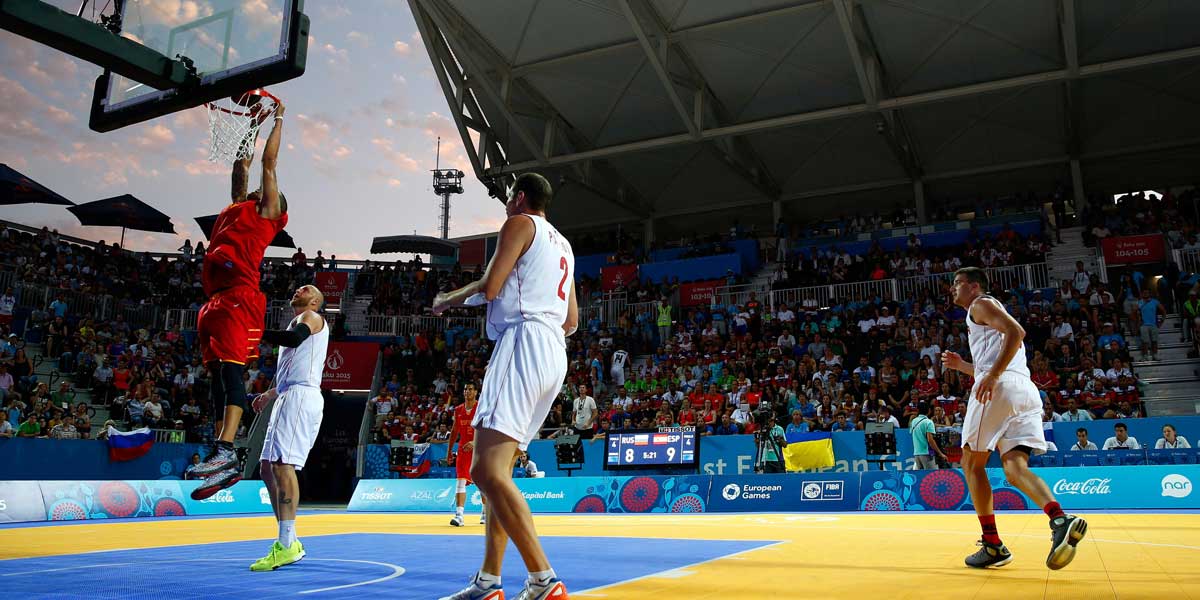 COLORADO SPRINGS, Colo. - USA basketball has announced its rosters for both the Men’s and Women’s 3x3 basketball teams. These teams will play in a qualifying tournament first in order to play in Tokyo. Four players were selected to each team.

The Men’s team is made up of former and current NBA players and college standouts. The Women’s team includes four WNBA players from the Minnesota Lynx, Chicago Sky, Dallas Wings and Las Vegas Aces. This will also be the first time that the Olympics features Basketball games of this size.

The Men’s team has some talent on it. It includes Canyon Barry, Robbie Hummel, Dominique Jones and Kareem Maddox. Each player comes from a bit of a different background, and while they are not household names, their experience does showcase their ability to play Olympic Basketball.

Barry currently plays in the NBA G League for the Iowa Wolves. He is averaging 6.9 points and 2 rebounds so far this season. He is also the son of NBA Hall of Famer Rick Barry.

Hummel is the oldest player on the team at 30 years old. NBA fans might remember him as he played two seasons with the Minnesota Timberwolves. In his four years at Purdue, he averaged 14 points and led his team to a Sweet 16 appearance in the NCAA tournament.

Jones played three seasons in the NBA with the Dallas Mavericks. With the Mavs, Jones averaged 3.1 points. He was also a part of the 3x3 team in the Pan American Games where he won a gold medal.

Maddox did not make it to the NBA. However, in his four seasons playing at Princeton, he averaged 7.9 points and 4.4 rebounds. He also won the MVP award in 2018 at the Pan American games National Championship.

The Women’s team has impressive talent as they have four current WNBA players. Three of which made the playoffs this past season. Napheesa Collier, Stefanie Dolson, Allisha Gray, and Kelsey Plum make up the team and each of them brings a different skill set to the table.

Collier had a great rookie season for the Minnesota Lynx. She was awarded the Rookie Of The Year as she averaged 13.1 points 6.6 rebounds and wheeled her team to the playoffs.

Dolson was an all-around contributor for the Chicago Sky this season. She averaged 9.3 ppg, 5.6 rpg, 2.2 apg and 1 bpg. She’ll serve as a big presence on both sides of the ball during the qualifying tournament.

Gray had a great 2019 campaign with the Dallas Wings. She’s stayed consistent across the board all season having averaged 10.6 points, 4.1 rebounds and 1.2 steals in 30.4 minutes per game. She’ll look to stay consistent throughout the 3x3 tournament.

Plum had solid numbers across the board. She finished the season averaging 8.6 points, 3 assists and 2.8 rebounds in 25.5 minutes per game. She’ll play a key role in spreading the ball around.

Since this will be the first time that 3x3 basketball will be included in the Olympics it will make for an interesting betting opportunity. Although, the teams still have to go through a qualifying tournament to make it to Tokyo. The qualifying games will be held in Bengaluru, India so it will be best to wait until after that to place any wagers.