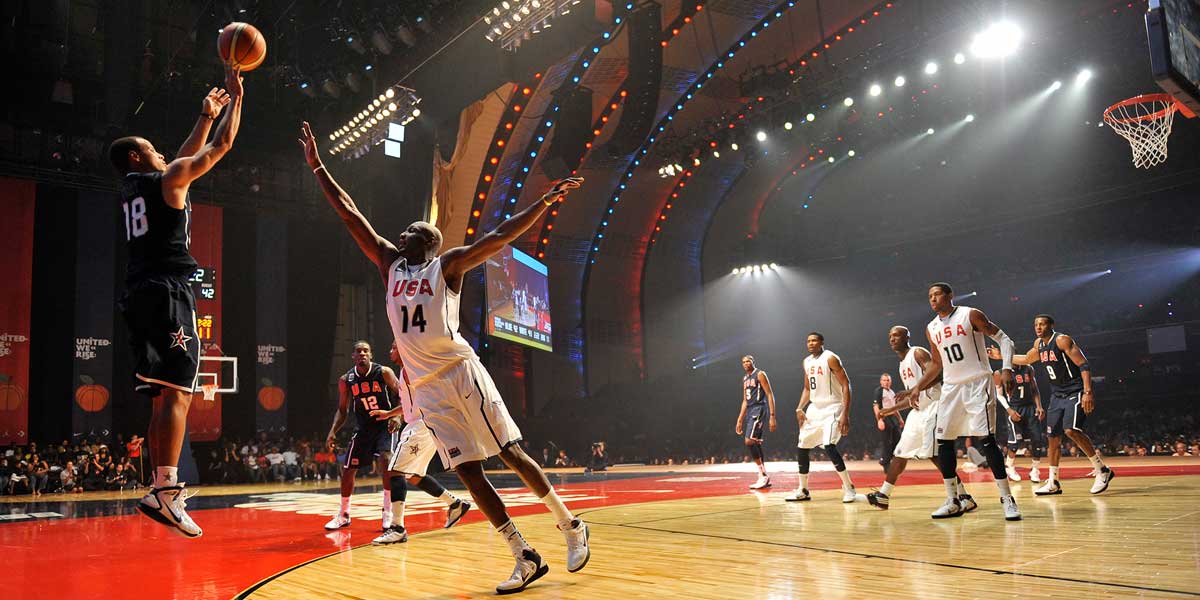 TOKYO - The world’s basketball authority FIBA, has approved new dates for qualifying tournaments for the 2021 Olympics in Tokyo.

The Olympic qualifying tournaments and Olympic Basketball Games were originally scheduled to take place this summer but were postponed due to the coronavirus pandemic.

There are only four remaining qualifying spots left for the 2021 Olympic Games and those tournaments will be played on June 29-July 4, 2021 as announced by FIBA in a press release.

The four Olympic tournaments will still take place in their scheduled countries of Canada, Croatia, Lithuania, and Serbia.

There will be a total of 24 teams vying for the four qualifying spots to the Tokyo Olympic Games that will take place from July 23 to August 8, 2021.

Eight countries have already qualified for the Tokyo games and they are the United States, Nigeria, Spain, France, Iran, Australia, Japan, and Argentina have already claimed their spot in the quest for a gold medal.

With these dates now approved by FIBA, the only concern is that some NBA players might be in-season because of the postponement of the 2020 regular season which would potentially keep some of the best international players in the league from suiting up for their respective countries.

"Representing your country is one of the greatest honors in sport," said GlenGrunwald, the Canada Basketball President and CEO.

"I know our players will see the challenge ahead of them next summer as one small opportunity to recognize the daily sacrifices of all the front-line workers who are keeping our country safe and operating during this pandemic."