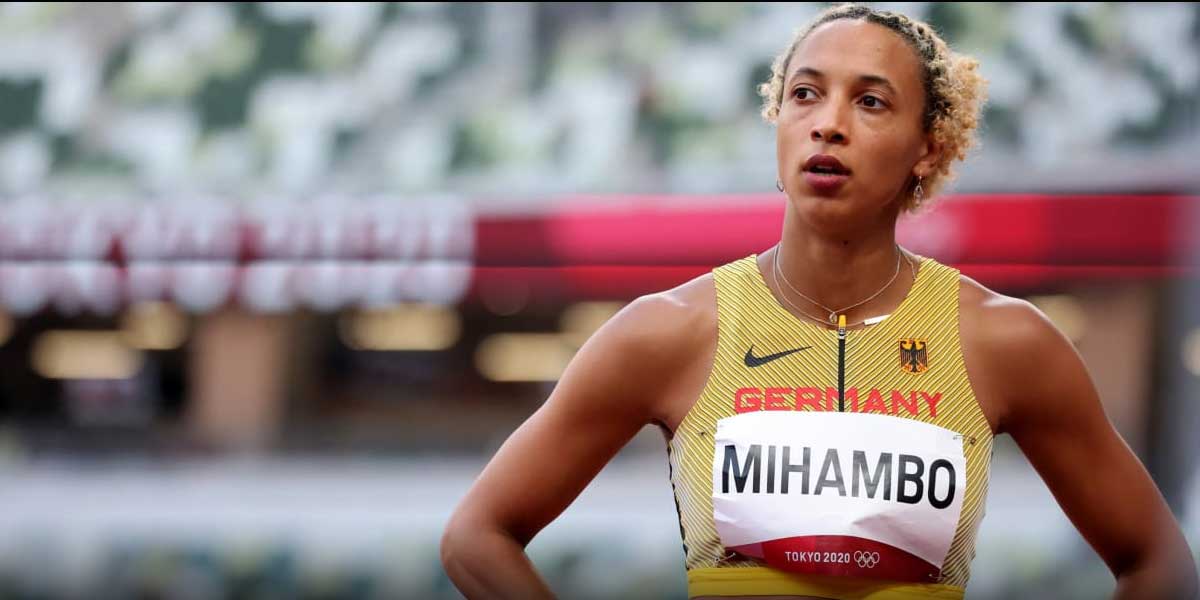 Britney Reese takes the headline as an SEC alumni, spending her college days at Ole Miss. The 34-year-old is a seven-time world champion, Olympic gold medalist, and the indoor American record holder in the long jump with a distance of 7.23 meters.

This looking to bet on Olympic track and field can get Reese for a terrific price of +325 - just slightly shorter than her odds of +350 a few days ago.

German Malaika Mihambo, who will be her toughest competition in the event, who finished second in Group B (6.98m) behind Ivana Spanovic (7.0m).

While Mihambo missed out on a bronze medal in 2016, she remains Reese's biggest competitor, who landed a 6.86m jump over the weekend.

On the men's side, Grant Holloway is the current world record holder in the 60m hurdles, and the reigning world champion in the 110m.

Holloway’s time at the Olympic Trials was 12.81 seconds - the second fastest time recorded behind Aries Merritt’s 12.80 seconds. Given that he set this time on Jun. 26, it seems like Holloway could be in optimal form to win a gold medal when this event kicks off on Tuesday morning.

His closest competition looked to come from Ronald Levy, according to the Olympic sportsbooks. Levy, who had +750 odds to take home the gold now sits with +1000.

His best time in the 110m hurdles is 13.05 seconds, which puts him about 1/5th of a second behind Holloway, although his 14th place finish in the World Championships saw him clock in at 13.48 seconds.

Sergey Shubenkov is the main challenger to Holloway, sitting with +725 odds.

Still, the reason these other racers are near the top of the Olympic odds boards is that if Holloway has a poor run, any of them could pass him.

If Holloway performs as he did in the Olympic Trials in June, however, a gold medal is all but assured.