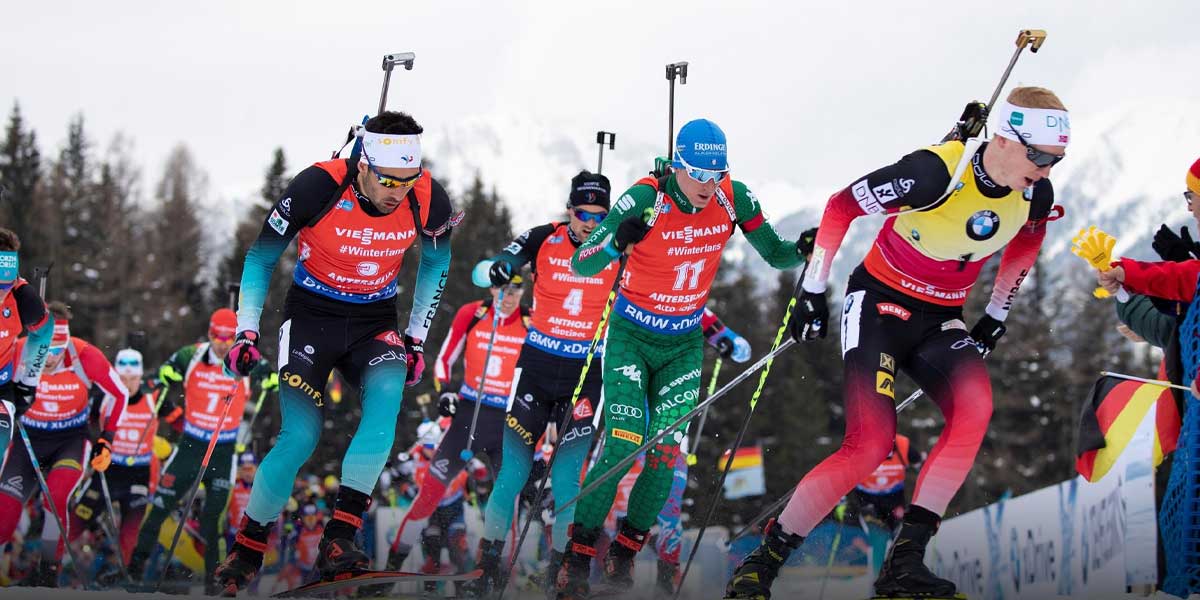 LAS VEGAS – The women’s Biathlon World Cup is set to take place in November and run through late March. The reigning champion, Tiril Eckhoff is favored to repeat as champion after improving from her second-place finish in 2019.

Will Tiril Eckhoff Defend Her Crown?

Eckhoff is an accomplished athlete across the board as she’s won gold at the World Championships in the sprint, pursuit, relay and mixed relay including doing all four in the 2021 World Championships. Considering her recent form, it’s not a surprise to find that the Biathlon betting odds favor her to repeat.

The Olympic sports betting sites list Eckhoff’s biggest competition as Marte Olsbu Roeiseland. However, it doesn’t seem as if she is quite on the same level as the favorite.

The World Cup doesn’t start for another couple of months meaning there is plenty of time for things to change, but at this point, it seems as if it’s Eckhoff’s to lose.

To many, the Biathlon World Cup may be an unfamiliar event. The format is a bit confusing as it’s subject to change each year, but essentially it’s 10 weeks of events with each week having a different host venue.

Each week consists of different types of events (sprints, pursuits etc.) and each athlete is rewarded points based on placement.

At the end of the 10 weeks of competition, a winner is crowned.