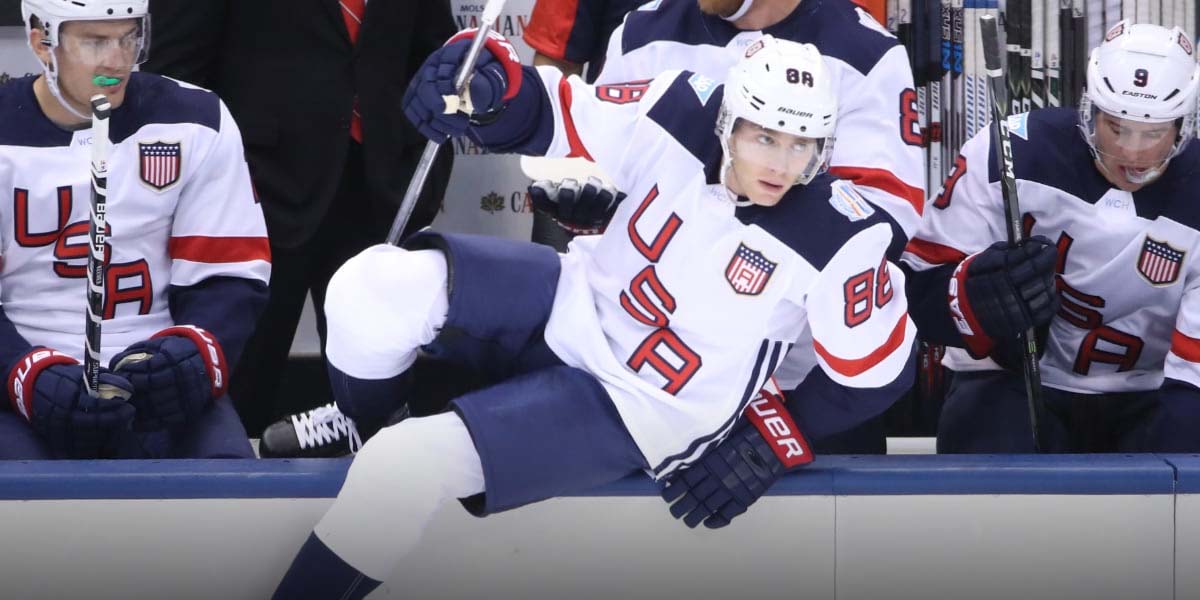 BEIJING – The 2022 Winter Olympics will be hosted in Beijing as Canada looks to regain its spot as the top country for ice hockey. The Olympic Athletes From Russia are the reigning champions, but could struggle in defending the title.

Which Teams Will Be Favored?

As of this point, there are no Olympic betting odds available for the 2022 ice hockey event. However, it’s not too hard to figure out which teams will be the favorites.

The Canadians are the leaders of the hockey world. The country has won two of the last three gold medals and has the most gold medals of all time (9). From top to bottom, no country can compete in terms of talent.

With options like Steven Stamkos, Sidney Crosby, Nathan MacKinnon and Connor McDavid as forwards and Jordan Binnington and Carey Price in net, it’s an elite team and the top players don’t stop there.

Russia will have players like Alex Ovechkin, Evgeni Malkin, Nikita Kucherov, Vladimir Tarasenko and goalies like Andrei Vasilevskiy and Sergei Bobrovsky leading the team there is a lot of talent in Russia. The team won the Olympic ice hockey gold medal in 2018 and will likely be near the top of the odd boards again in 2022.

The United States seems to always be competitive, but never the best. However, their talent should be enough to keep them towards the top on the short list of betting favorites.

The 2018 Olympics didn’t have any NHL players as they weren’t allowed to leave their teams mid-season, however, that will not be the case in 2022. The NHL and NHL Player’s Union have made an agreement to allow players to compete in the Olympics with a scheduled break in the middle of the NHL season.

This likely gives Canada a much better shot to compete and the same can be said with the united States while Russia’s chance of repeating likely decreases a bit. Either way, there’s a lot of time for things to change and be solidified before the Olympics start.