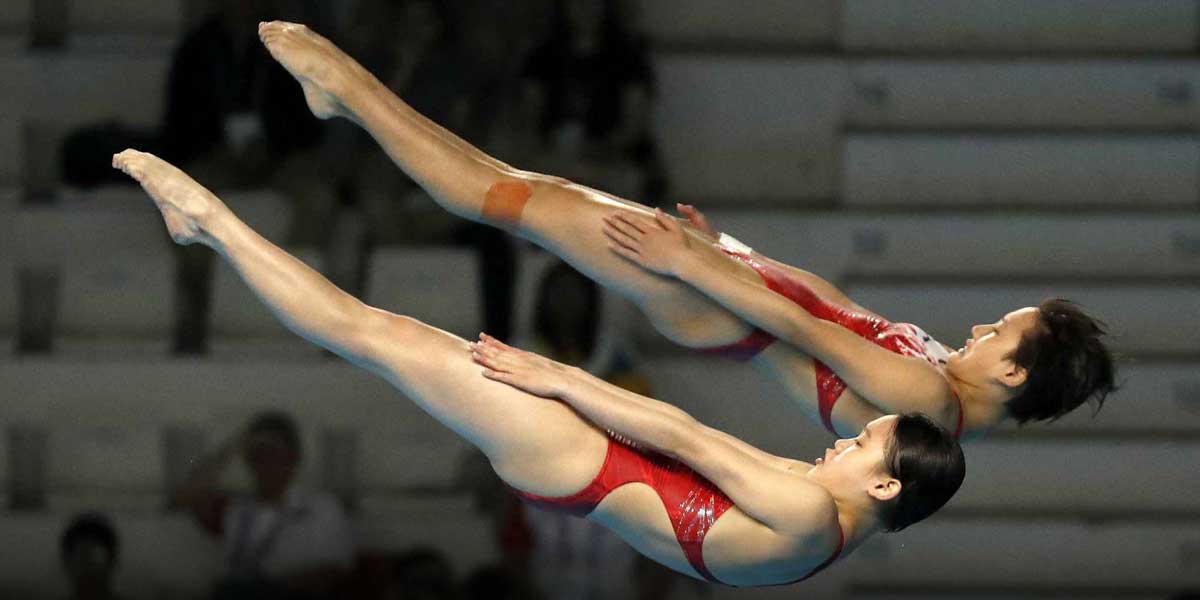 In the men’s and women’s 3m Springboard events as well as 10m Platform events, all four have China with odds in the negative.

It is a known fact that China dominates the Synchronized Diving odds in each and every event that they participate in.

At the previous Summer Olympics, China’s main goal was a clean sweep. They won five gold medals in the sport at the 2000 Olympic games in Sydney, six in the 2004 Athens Olympics, seven in Beijing in 2008, and in the 2016 Rio Olympics, they came their closest when the women won gold in all of their events, but the men failed to obtain gold in just the 3m Springboard event.

Aside from their supremacy in the Olympic Synchronized diving events, they are known in world competition as well. Since 2016, they have competed in the World Cup competition and the Asian Games in which they won gold in all events there.

They have also been a part of two World Championships where they claimed 12 gold medals.