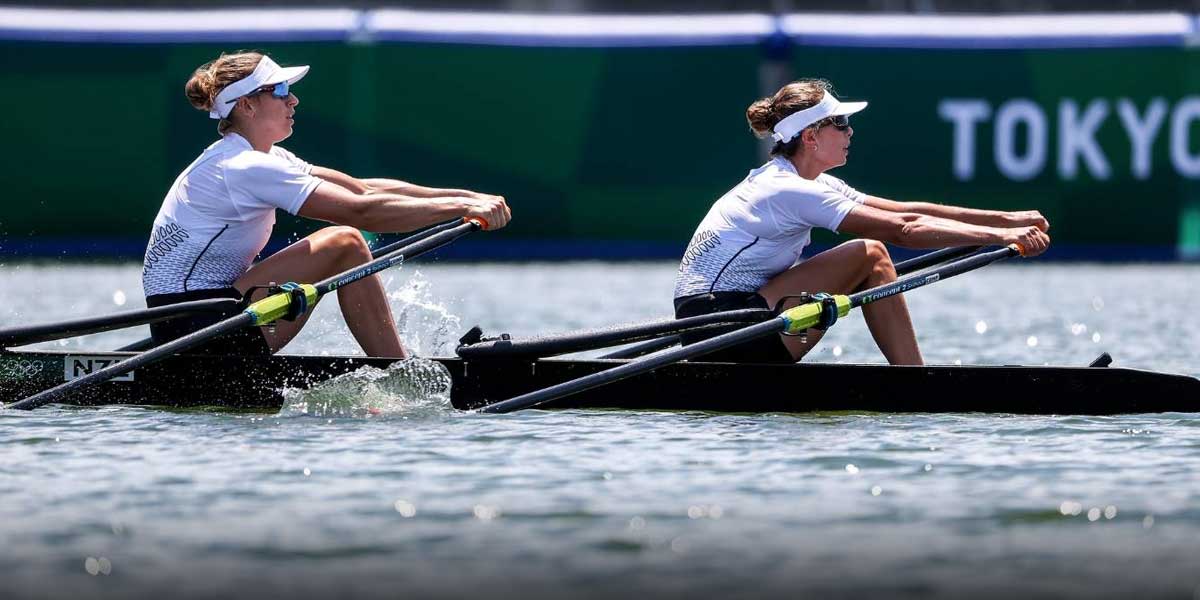 TOKYO - When people think of New Zealand, rowing is perhaps not the first thing that comes to mind. However, it is the most successful Olympic sport in the country, and has yielded 24 total medals, with 11 of them being gold.

Granted, athletics has also yielded them 24 medals, but only 10 of those have been gold, meaning that Olympic rowing is New Zealand’s most successful sport.

In the Tokyo Olympics, New Zealand is favored to pick up several more gold medals in the women’s coxed eight rowing and women’s single sculls. These two events happen on Saturday, with coxed eight kicking off at 10:20 p.m. EST, and single sculls a bit earlier, at 10 p.m. EST.

In the coxed eight, New Zealand finds itself favored with +135 odds, but a tough United States team with +210 odds prevents them from being favored over the entire field. At the 2019 World Rowing Championships, New Zealand won the gold medal in women’s eight, and many of the rowers on this team were on that team.

They managed to hold off the Americans and the Australians, who finished in third and second place respectively.

This seems like an event at which the Kiwis could pick up a gold medal and add to their already impressive rowing total.

Emma Twigg has not won an Olympic medal, and has competed in three previous Olympic Games’, coming in fourth place twice. Twigg won the 2014 World Championships as a single sculler, and a silver medal at the 2019 World Championships.

Sanita Puspure, however, might be a challenge that is too tough to be overcome. Puspure is the reigning world champion, having won in both 2018 and 2019, the last time the World Championships was held.

She is flat-out dominant, and is the biggest barrier to Twigg breaking through to the gold medal, although it is entirely possible that Twigg manages to overcome her, or, failing that, medal in this Olympics for the first time in her career.

For Olympic betting fans, this competition has it all - a solid underdog story, a dominant champion, and great betting odds.