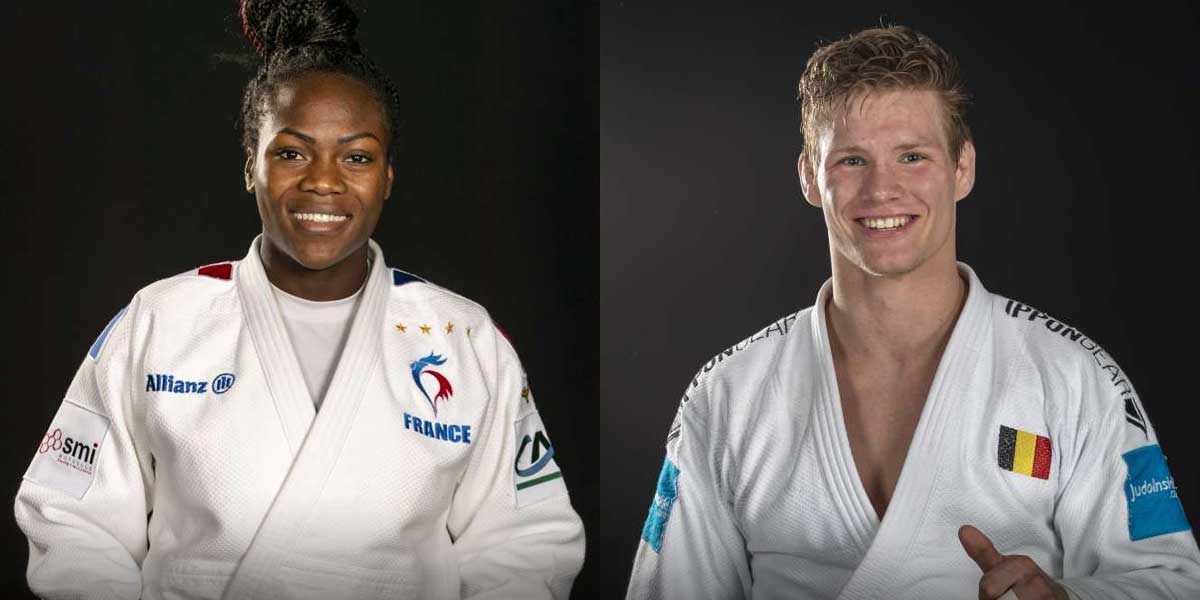 TOKYO - The Tokyo Olympics are now in full swing with two of the most anticipated finals are set to happen later this week in the men’s 81kg division and the women’s 63kg division.

Odds for both these events and more are available on the Olympic online sportsbooks throughout the Tokyo Games.

Casse is the favorite to emerge victorious in the tournament and bring Belgium a Judo gold medal. Casse has been at the top of the Judo game since 2017 when he won’t the World U21 Championships in Zagreb.

Now, at the age of 24, Casse is ready to prove he is the best at the Olympic level and back up his 2021 World Championship.

His biggest competition is Takanori Nagase, but Casse is still a great value pick at +110 odds for those looking to bet on the Judo at the Olympics.

Odds are also available for the women’s 63kg competition, with France’s Clarisse Agbegnenou as the strong favorite.

Agbegnenou won the 2016 silver medal in Rio and is now back to claim the sport’s top prize.