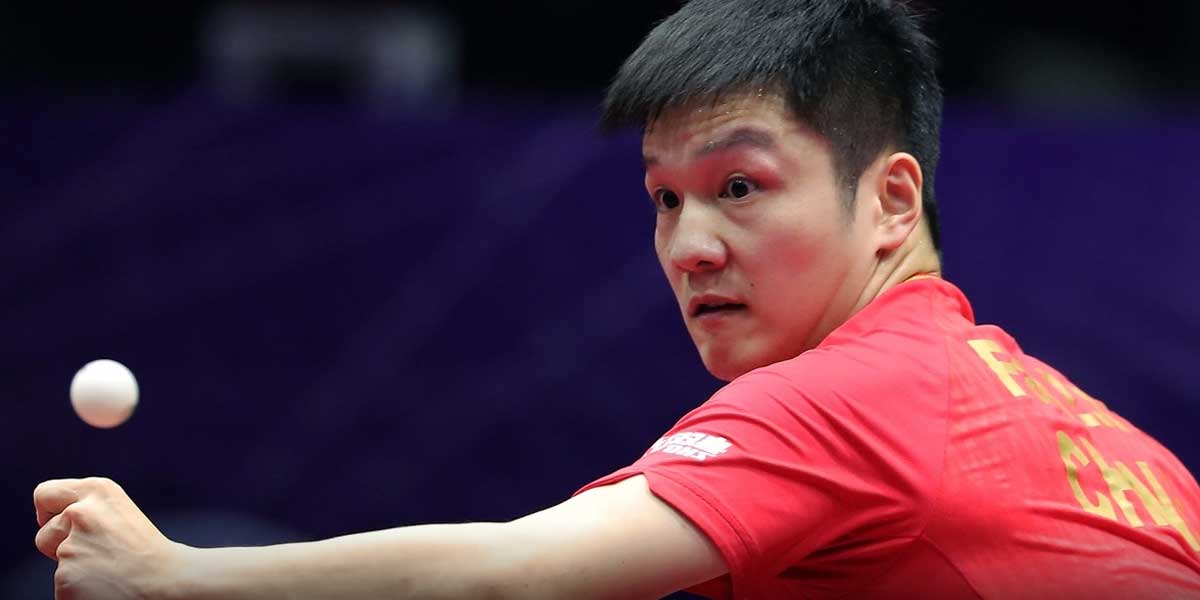 TOKYO – Fan Zhendong’s strong showing in the last few years has him being the runaway favorite at online sportsbooks to win the gold medal for Men’s Table Tennis at the 2021 Tokyo Summer Olympic Games.

Zhendong is currently ranked No. 1 in the world, a position he has held on to since 2018.

This will be the first time Zhendong competed in the Olympics.

He has been held on the number one World Ranking with his shake attack playing style and has defeated multiple World Champions along the way, including beating Olympic gold medalist Ma Long at the 2020 ITTF Men’s World Cup Dusseldorf.

Ma Long did get the better of Zhendong a few days later at with a 4-1 win at the 2020 ITTF Finals, but Fan remains the favorite to win the gold.

The Olympics will be a new experience for Zhendong but he is no stranger to high-level competition. China is poised to continue its long dominance of table tennis at the Tokyo Summer Olympic Games with Fan Zhendong leading the way.