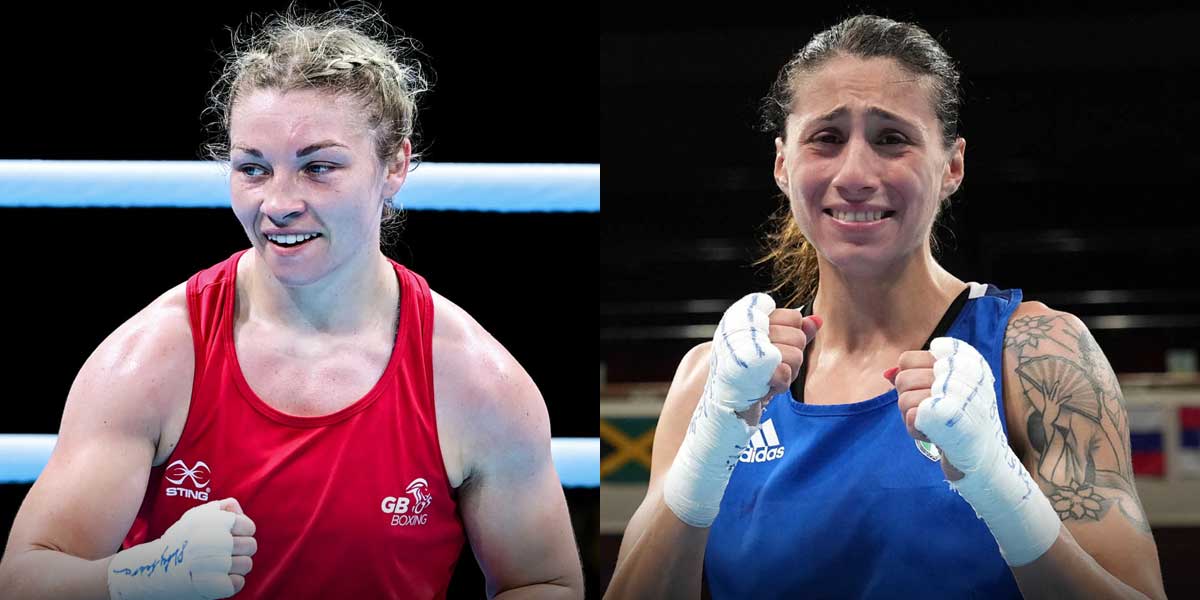 TOKYO – Saturday kicks off the women’s featherweight semifinals as well as the women’s middleweight quarterfinals for Olympic boxing. Before the field gets narrowed down too much, the betting odds are still long enough to make a play on who may be awarded with the gold medal.

Irma Testa and Nesthy Petecio are considered the two top athletes remaining in the women’s featherweight field. The Olympic betting odds label the two as big favorites over the remainder of the field, however, they will face one another in the semifinals.

Essentially, sports betting sites are predicting the winner of Testa vs Petecio will move on and end up with a gold medal around their neck.

Testa previously fought at lightweight, but since switching weight classes has been very impressive. She holds a 128-24 record and is just 23-years-old.

Petecio has struggled at times in her career and has even lost twice to Sena Irie making for an unfavorable matchup if that were to be the final grouping.

For safety, betting on Testa is likely the best move and the plus-money value is still there.

The women’s middleweight division is another interesting betting spot, as it’s not all that common that betting on boxing can yield a plus-money ticket on any available choice.

However, that is in fact the case in this division.

Team GB's Lauren Price eases through the middleweight round of 16 at the Tokyo Olympis, beating Mongolian Munkhbat Myagmarjargal

Lauren Price is the favorite, but there may be more value on some of the other options. Li Qian holds a win over Price, but it was back in 2014.

The two haven’t fought since and they are both much improved, but at +260, she could be the best bet. Qian won bronze in this division in 2016 and has since won gold in a World Championship and done so twice in Asian Championships.