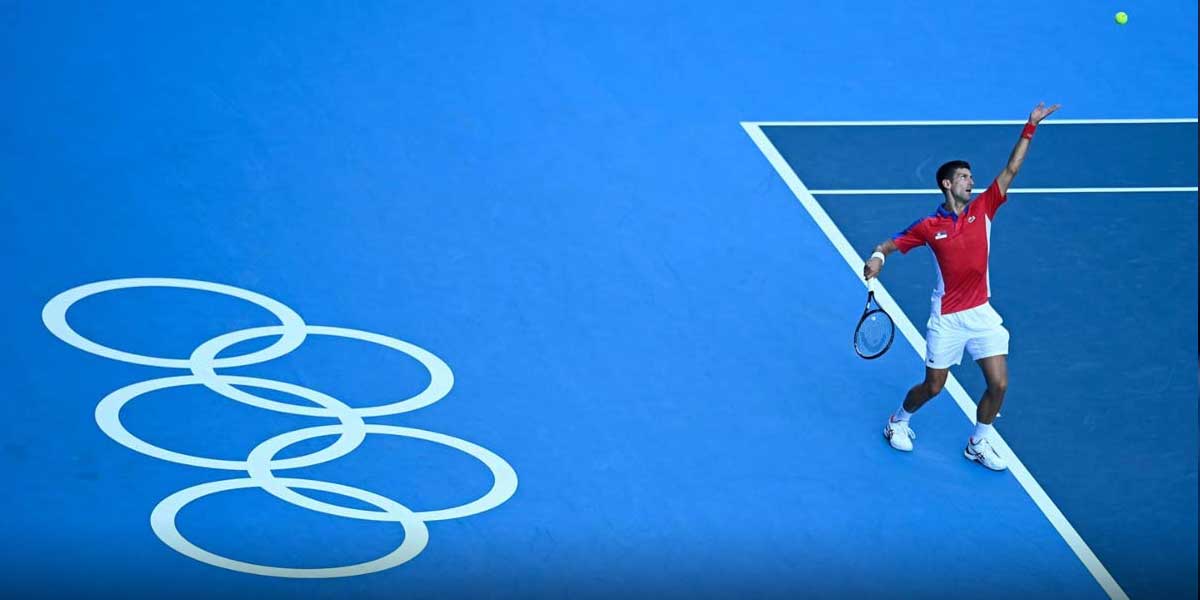 TOKYO - The men’s Olympic tennis competition is down to just four men while the women are set to play their Gold Medal Match over the next few days.

World No. 1 and potential greatest of all time Novak Djokovic is still alive and playing well, and is the heavy favorite to win gold in Tokyo.

However, there are plenty of worthy candidates still left in the semifinals, with Alexander Zverev the next opponent looking to keep Djokovic from the finals.

Betting odds for the semifinals are available on the Olympic tennis betting sites.

Those looking to bet on the Olympics are naturally inclined to back Djokovic due to his dominance, shown by his -500 odds to beat a perennial top-10 player on the ATP Tour.

On the other side, a more balanced showing is to take place where Karen Khachanov takes on Pablo Carreno Busta. The two are no strangers to each other, having played against one another five times, including a final in Monte Carlo this year.

While Carreno Busta won 2:0 (6-2)(6-3), this match was on clay, while the Olympics is played on hard courts - giving no edge to either tennis player.

For the women, the final is set between Belinda Bencic and Marketa Vondrousova. At the 2021 Sony Ericsson Open Final in Miami, Vondrousova won 2:1 (6-4)(4-6)(6-4) but this is far from any call to the match.

Vondrousova is the favorite but experience lies with Bencic. With a 98-69 (58.7%) on hard courts overall, Bencic is closing in on Win No. 100 but Vondrousova holds the better winning percentage (61.8%).

A true toss-up, many may be quick to bet on the 2019 US Open Semifinals and higher-ranked player in Bencic but as of late, it is Vondrousova who has been peaking on the biggest stages.

Regardless of the action taken, the women's tennis final for the Olympics is set for an early Saturday first serve (3 a.m. ET), giving the option to either Switzerland or the Czech Republic to collect their second gold medal of the 2020 Tokyo Olympics.