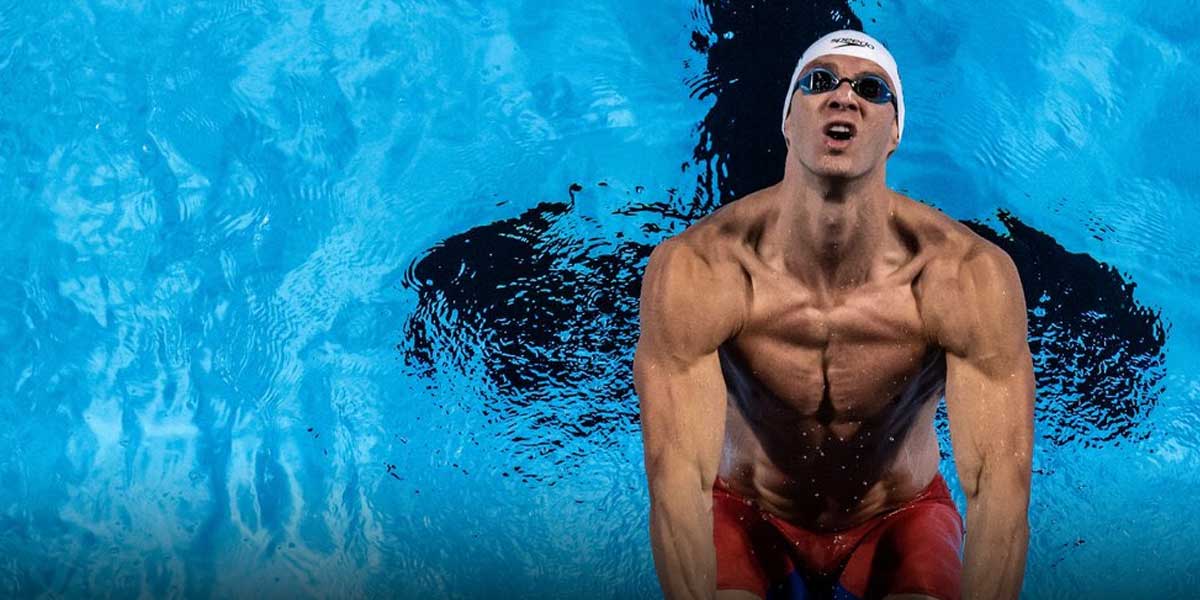 TOKYO - One of the biggest betting favorites at this year’s Tokyo Olympic Games is Great Britain swimmer Adam Peaty.

Peaty has achieved a mastery of the breaststroke unlike that of which has ever been established in the history of organized aquatics.

Peaty currently holds the 20 fastest times in his event, the 100m breaststroke, and is looking to defend his 2016 Olympic gold medal this month in Japan.

Betting odds have Peaty as a massive -2000 favorite to win his second gold medal via Olympic sportsbooks.

Peaty currently holds three world records, two for the 100m breaststroke in long and short courses, and one for the 50m breaststroke.

He was the first human to swim the 100m breaststroke in under 58 and then under 57 seconds.

Quick reminder that Adam Peaty went 56.88 in the 100m breaststroke.pic.twitter.com/XSuKSRSJ5I

All of this makes him easily the most celebrated British swimmer of all time.

Anyone looking to bet on Olympic swimming can wager a huge amount to win a little on Peaty taking the gold. A $2000 wager will net $100 (5%) in return on what could be one of the most dominant Olympians in the entire field of athletes.