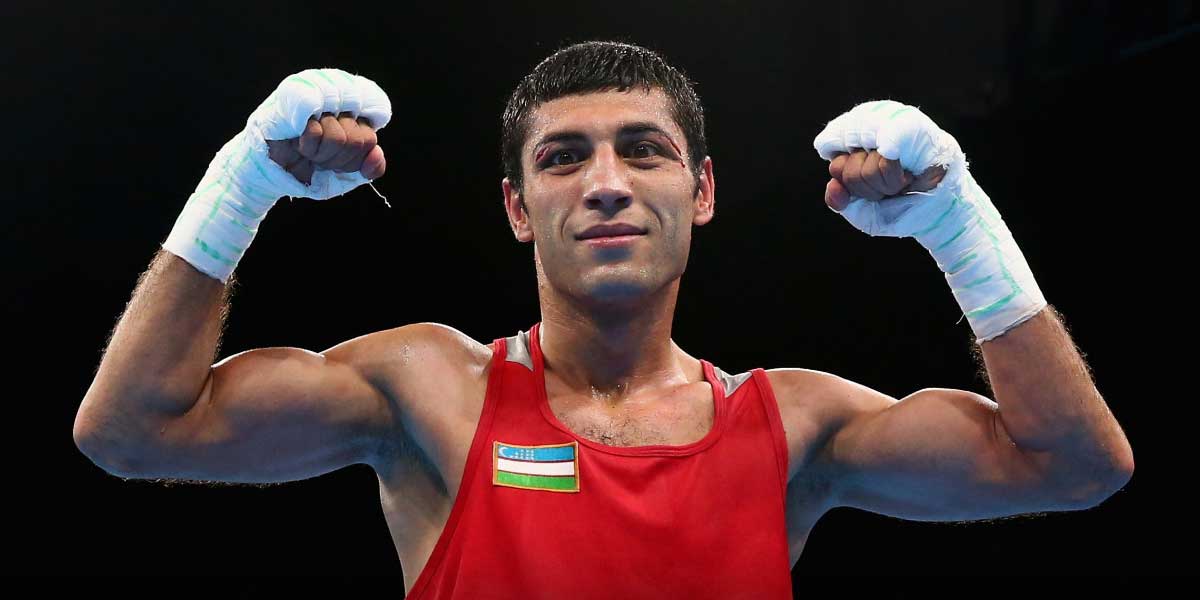 TOKYO — As the 2021 Summer Olympics are getting ready to kick off on Friday, Men’s Flyweight boxing is where Shakhobidin Zoirov is favored to win his second Olympic Gold Medal in a row.

Since the 2016 Olympic games, Zoirov has remained active in the boxing world having won a gold medal at the 2019 Boxing World Championships in Yekaterinburg, Russia, and again in 2021 at the Asian Championships in Dubai.

Shakhobidin Zoirov is set to represent Uzbekistan for Olympic boxing and is going into the event standing at 5 foot 6 inches and with a standing reach of 67 inches.

Zoirov even stacks up well with other Olympic boxers having taken down Yoel Finol at the 2016 Olympics, as well as Billal Bennama, Amit Panghal, and Daniel Asenov at the 2019 World Boxing Championships.

Although betting on Shakhobidin Zoirov is the safest bet to make, those looking for longer odds can focus on Cuban boxing sensation, Yosvany Veitia.

Veitia sits with the second shortest Olympic betting odds to win the gold after having competed in both 2012 and 2016.

Defeated by eventual gold medal winner, Zou Shiming, in 2012, Veitia again lost in 2016, where he was defeated in the quarterfinals.

However, Veitia has two notable wins over the third-ranked pound for pound fighter in the world, Naoya Inoue.

All in all, Veitia is looking to win gold for Cuba for the first time since 2012.

The Olympic Boxing preliminary fights are set to begin on Monday, July 26 while the finals are set for Saturday, August 7. These events will be broadcasted on NBC and the Olympic Channel.