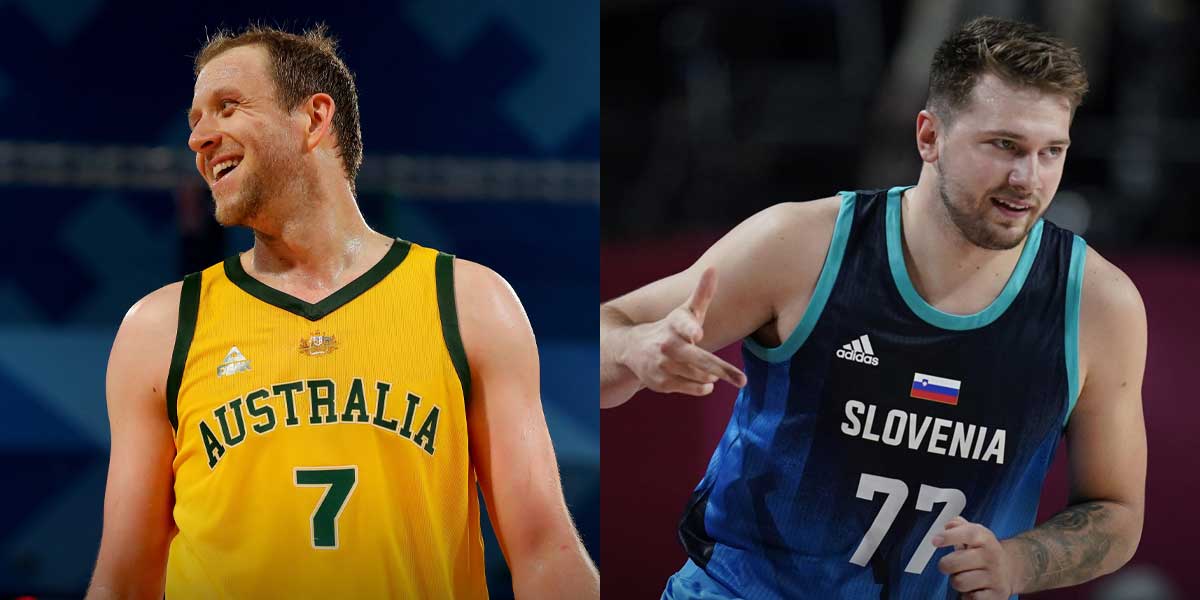 TOKYO — The stage is set for the Olympic men’s basketball Bronze Medal game. Luka Doncic and the Slovenian national team will be going up against Patty Mills, Joe Ingles, and the rest of the Australia Boomers.

Going into the game, Olympic betting sites have Slovenia as the slight favorite to win the Bronze Medal over the Boomers.

Slovenia has been a force in the Olympics thus far having gone an undefeated 4-0. Not to mention, Slovenia’s loss against France in the semifinals marked the first time that Luka Doncic lost an international basketball game as he now sits with a 17-1 record in international play.

As for the Boomers, they went 4-0 in the Olympics as well before their semifinals loss to the United States.

However, they do not have any player that is nearly at the same caliber that Luka Doncic is at which could be the deciding factor in this one.

Being that the Olympic basketball odds for the moneyline are kept close, the spread is also set fairly close.

In the four previous Slovenia games before the semifinals, they have won by an average of 21.2 points behind Doncic’s near triple-double average.

Australia might have seen a momentum shift after getting pummeled by the United States in a 21-point loss. Slovenia, on the other hand, lost by just one point in what was a nail-biter against France that could have gone either way in the final seconds.

That said, Slovenia to cover 2.5 points might be one of the smarter bets to make.

Slovenia has been a scoring machine in these Olympics, having gone for 94 points or more in each of their four games leading up to the semifinal.

That also includes two games where they put up more than 115 points as well.

Australia has scored over 84 points in each of their games. With that, Slovenia and Australia can put up their normal numbers and make the over cash.