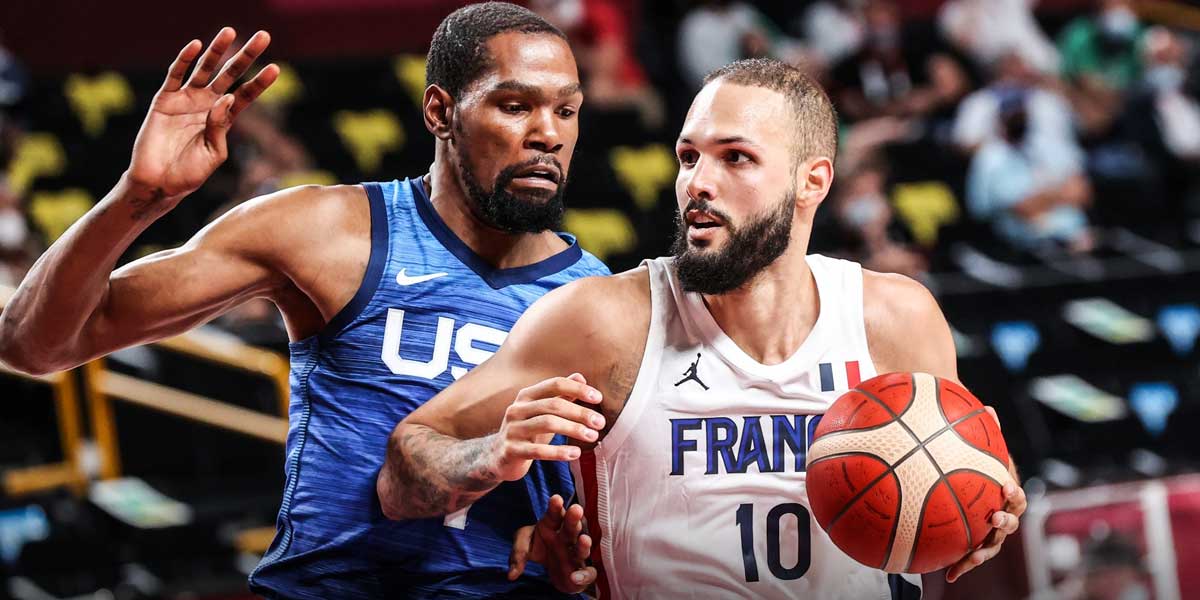 TOKYO – The United States was able to overcome their early struggles and reach the gold medal match where they’ll compete against France. Sportsbooks peg the U.S. as sizable favorites in the matchup that would bring the team their 16th gold medal in the 19 Olympics they’ve participated in.

The Spread: Will USA Cover?

To many, the spreads set for the United States have been in an interesting spot. Against Iran, the USA was favored by 40.5 points and covered comfortably with a 54-point win. Since then, the Olympic odds have seen a spread of 11-14 points in the last couple of games, all of which the United States have covered.

Given that the U.S. has covered four straight spreads in these Olympic Games, there’s been little to suggest that the championship game will be any different.

France isn’t a pushover of a team, headlined by NBA players like Rudy Gobert, Evan Fournier, and Nicolas Batum - who got the game winning block to earn their spot in the Gold Medal Game.

Plus, this team did beat the United States in the opening round of the Olympics.

Betting The Total: Signs Point Towards The Under

The first time these two teams played one another the final score amounted to a total of 159 points - a total much lower than what the line is set at for the gold medal game.

Only one of France’s games during the Olympics has gone north of this mark while three of the United States’ five games as done so. The average total of a United States game is 179.8 points while France's average is at 162.4.

Further, the Olympic basketball odds themselves are suggesting the Under is the best play. France has a team total set at 81.5 while the USA has a team total of 93.5. Added together the total is 175.