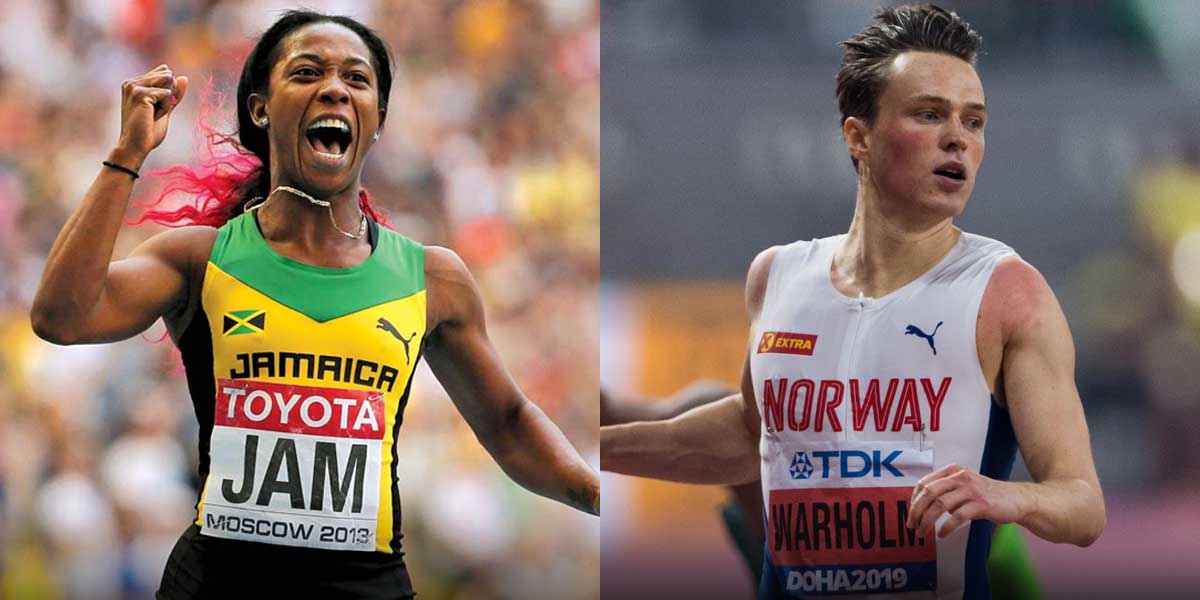 TOKYO – The track and field events are getting ready to begin in the Olympic Games. On Thursday there will be many different athletes taking to the track, but the competitors in the men’s 400m hurdles and women’s 100m will be among the stars of the show.

Karsten Warholm is set as a sizable favorite in the men’s 400m hurdles event.

In 2016, Warholm made it to the semifinals but was unable to progress into the medal round. Since being eliminated, he has improved significantly, as his Olympic betting odds would suggest.

Warholm is the current world record holder for the event, posting a time of 46.70 earlier this month. Not only has Warholm improved since the last Olympics, but he’s peaking at the perfect time.

The previous world record had held strong for nearly 30 years, proving that Warholm is truly on a different level than the rest of the field at the moment and those betting on track and field should feel confident in his abilities to come out on top.

Jamaica is expected to continue its dominance in the women’s 100m event. The country swept the podium in 2008 and won gold and bronze in both 2012 and 2016.

This time around, Jamaica has the two favorites to win the event well ahead of anyone else on the track odds.

At 34-years-old, she’s expected to return atop the podium. Despite coming towards the end of her career, she just posted the second-fastest time ever recorded just a month ago.

Her counterpart, Elaine Thompson Herah is the reigning gold medalist and is far from out of contention. She beat Fraser-Pryce earlier this month and could very well do so again on Thursday.

Olympic betting faithfuls can’t go wrong with either of these Jamaican sprinters, but the value may be on Thompson Herah as she offers double the payout of Fraser-Pryce.