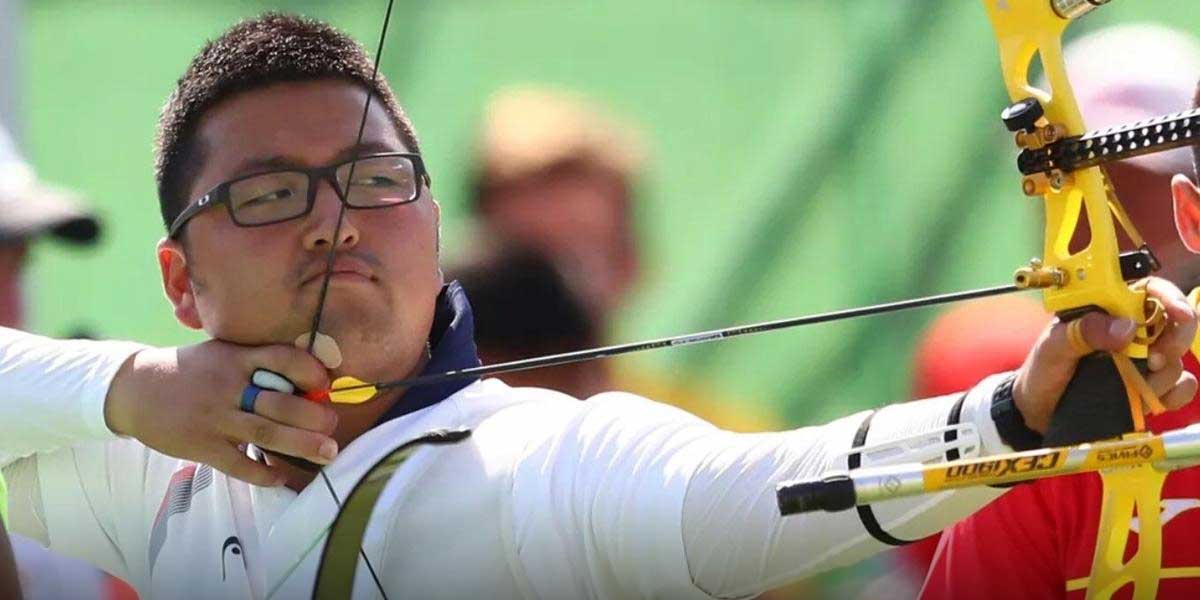 TOKYO - The archery competition at this year’s Tokyo Olympics is shaping up to be one of the more exciting events of the Games. Odds have been released for women’s and men's archery events, with the team and individual categories available for betting.

In the team competition, it is South Korea that holds the shortest odds to win gold via the legal Olympic betting sites.

South Korea looks to retain their dominance in the sport that dates back decades.

South Korea has won 23 of the total 34 gold medals awarded for archery since 1984 and is in prime position to win the women’s and men’s team competitions once again.

Team USA comes in as a possible contender in the men’s team division, led by “The Arizona Cowboy” Brady Ellison.

Ellison is a three time Olympic medalist, with silver in 2012 and 2016 in team events and a bronze in the individual event in Rio.

Ellison was set to miss the 2020 Olympics at their original date due to injury, but is now fully healed and able to compete in 2021.

Archer aims for Tokyo gold: Now that the Olympics have been postponed, Brady Ellison has had time to heal.

This is great news for a US team that will rely on him to carry the biggest load.

India only has a few top athletes in the Olympics, and Kumari might be the most dominant of all of them. While her odds are close to the field, she is easily one of India’s top athletes heading to Tokyo this year.