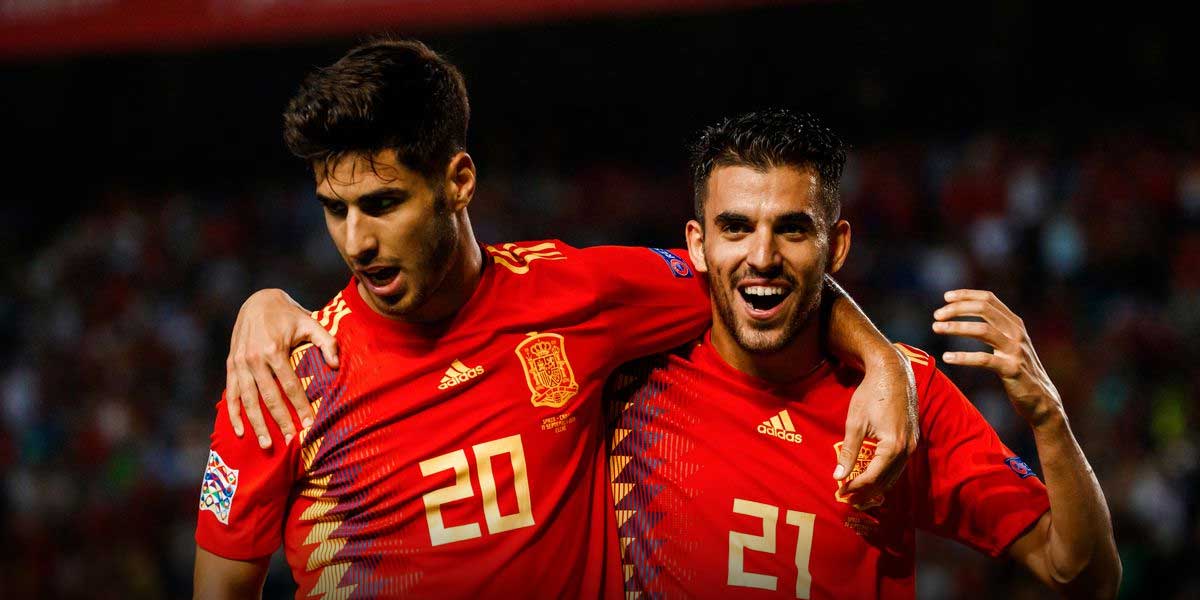 TOKYO - The sides for the Olympic soccer competition are now official and betting odds are being unveiled for the competition.

Olympic soccer is a tough draw for many fans as the biggest players in the world are rarely present for Olympic competition due to the under-23 rule for the men’s teams.

The women’s teams have full access to players, but few expect anything other than another dominant showing by the USA Women’s National Team in Tokyo.

The Olympic sportsbooks have now released odds on the competition, with Spain and Brazil as the favorite for the men’s tournament.

The men’s competition at the Olympics typically takes a backseat to the epic international competitions being held in the Summer like the Copa America and European Championships due to the lack of star power.

Only U-23 members are allowed on the squad for the men, with the exception of three ageless players that can be added to the squad if desired.

In the past, these exceptions have been used to bring some star power to the Games. Neymar Jr. was the most famous instance of this, leading Brazil to gold in Rio 2016.

Spain comes in as the favorite and is led by veteran Marco Asensio. Their biggest competition will be Brazil, which are bringing in a true ringer in Dani Alves to lead their squad.

Bets for this competition are advised to be placed in the group stage. Each of the teams is surrounded by mystery, and only after seeing the squads play together can you make an educated bet on who will win this competition.

There is much less mystery on the women’s side, where Team USA is predicted to perform at an elite level once again.

The US women are bringing back much of their elite 2016 gold medal squad including stars Megan Rapinoe, Alex Morgan, Carli Lloyd, Julie Ertz, and more.

The US women are in tremendous form, and just wrapped up a win over Mexico in their send of series ahead of the Games.

Catch all the action from their 4 goal victory in our 90' in 90" ⬇️ pic.twitter.com/nJD6vBCtZw

Anyone looking to bet on Olympic soccer this year should place their money on the USWNT now instead of later.

Once the competition begins, it is likely that these odds top heavily in favor of the USA as they steamroll through the group competition.

A US loss at any stage in the Games would be a massive disappointment.