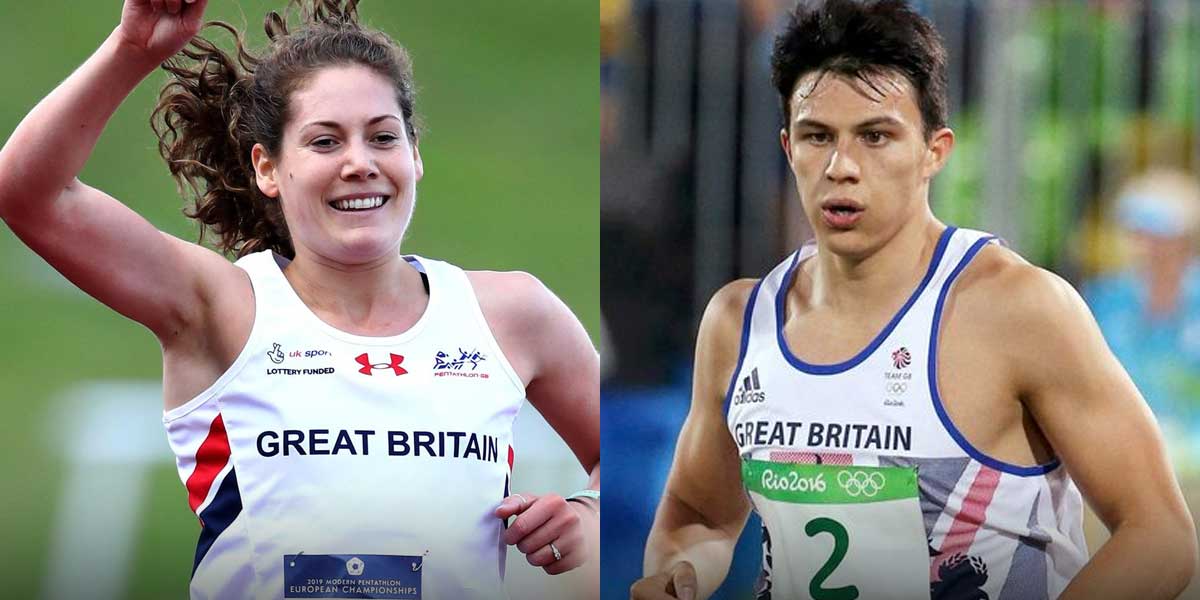 The field for the Women’s Modern Pentathlon is fairly open, with only one competitor having odds longer than +1000.

Kate French, of the United Kingdom, leads the odds boards alongside Michelle Gulyas. French is a decorated competitor, who won gold at the 2013 Modern Pentathlon championships, but fell short at the 2016 Olympics, finishing fifth.

Gulyas, on the other hand, was the upset victor of the UIPM World Cup. The Hungarian claimed this honor in April 2021, and seems to be in fine form coming into this competition.

Gulyas enters this event ranked as the best competitor at the Games by UIPM, with French just behind her.

An interesting diversion occurs here, however, with UIPM giving Annika Schleu the third spot on their rankings, while the online sportsbooks have her near the bottom of the odds boards.

Schleu finished sixth place in 2012 and fourth place in 2016, and this could be her chance to finally win an Olympic medal in Modern Pentathlon.

The men’s Modern Pentathlon odds boards resemble the women’s odds boards in that they both have significantly open fields.

At the top of the Men’s field is Joe Choong of the United Kingdom, who finished 10th in the 2016 Olympics. Choong won a gold medal at the 2019 European Championships, and a silver at the 2018 World Championships - but both were as part of the team event.

At the 2021 World Cup, Choong struck gold, winning the Modern Pentathlon and cementing himself as a favorite on the online sportsbooks.

Another favorite of Olympic betting fans in the men’s field is Adam Marosi. Marosi is a dedicated competitor and is ranked first by UIPM. At the 2021 World Championships in Cairo, Marosi took home the gold medal in the Individual Modern Pentathlon and then helped Hungary win gold in the team event as well.

It’s going to be a battle between the young up-and-comer Choong and the weathered veteran Marosi for Olympic gold in the Modern Pentathlon!