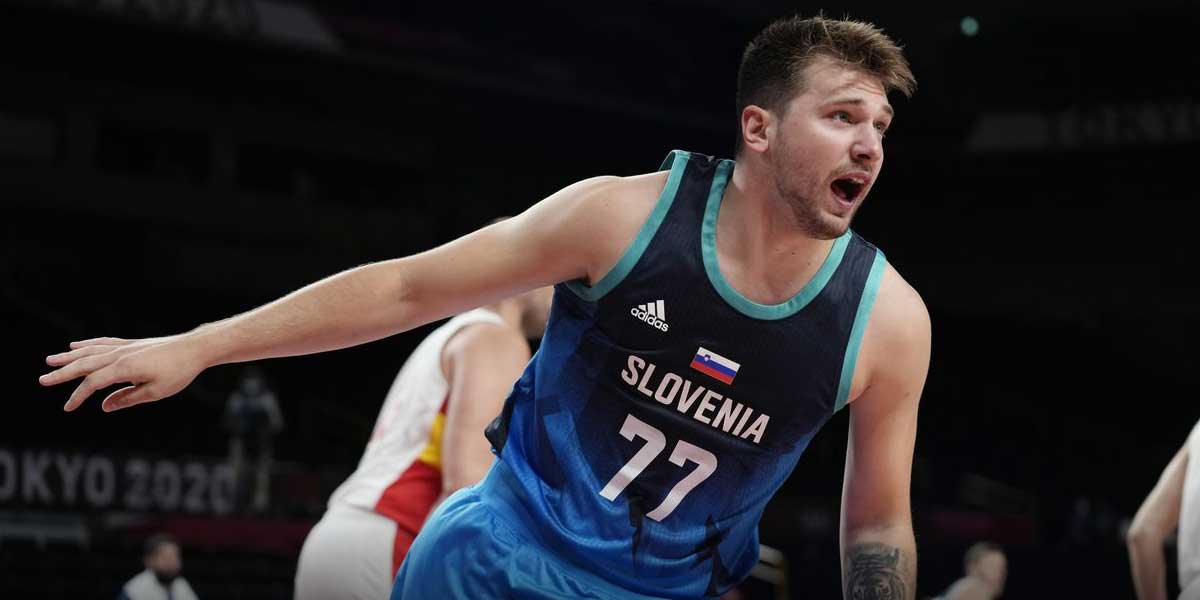 TOKYO – Sportsbooks have set odds for both semifinal matchups and project the United States and Slovenia to meet one another in the gold medal match.

The United States will take the court as 12-point favorites against Australia around midnight on the Wednesday/Thursday turnover. Team USA lost to Australia in an exhibition prior to the Olympics which could bring some extra motivation.

The United States have covered each of their last three spreads and are seemingly hitting form at the right time. The Olympic betting odds have the total set in a place where it looks to be a very obtainable number for the US. With an average point differential of +34.3 per game over the last three, it’s fair to be confident in Team USA’s ability to cover this spread as well.

Australia has been no pushover this tournament, but their best might just not be enough. The team has some notable NBA players such as Patty Mills, Aron Baynes, Joe Ingles and Matisse Thybulle, but there is even more NBA-level talent on the roster.

Those betting on Olympic basketball should note that not a single one of Australia’s games has reached this total during these Olympics while just two of the United States’ four games have done so.

Betting the under could be the best play of the entire game.

Slovenia vs France: Can Luka Lead Team To Finals

Luka Doncic has turned Slovenia from a forgotten team to a legit threat at the international level. He is a perfect 17-0 with the team and is now just one win away from competing for a gold medal.

Doncic has been the biggest star in basketball during this Olympic run and even though France beat the United States in the opening game, Slovenia has shown little to prove they are slowing down. Sports betting sites give Slovenia a 2-5-point edge, but looking at the total raises some interesting questions.

Slovenia hit this mark in each of the first three games prior to the quarterfinals while France has yet to see a game reach this number in any of their four games.

Totals are often reached or missed largely in part of the pace of play.

If France is able to keep the game close and continue their slower, more methodical offense the Under will easily hit. However, if Slovenia is able to jump out to a big lead and force France to speed up the offense, the Under is less likely.

Since the spread predicts a one-possession game, France may be more likely to play their style of basketball meaning the Under is probably a better bet.