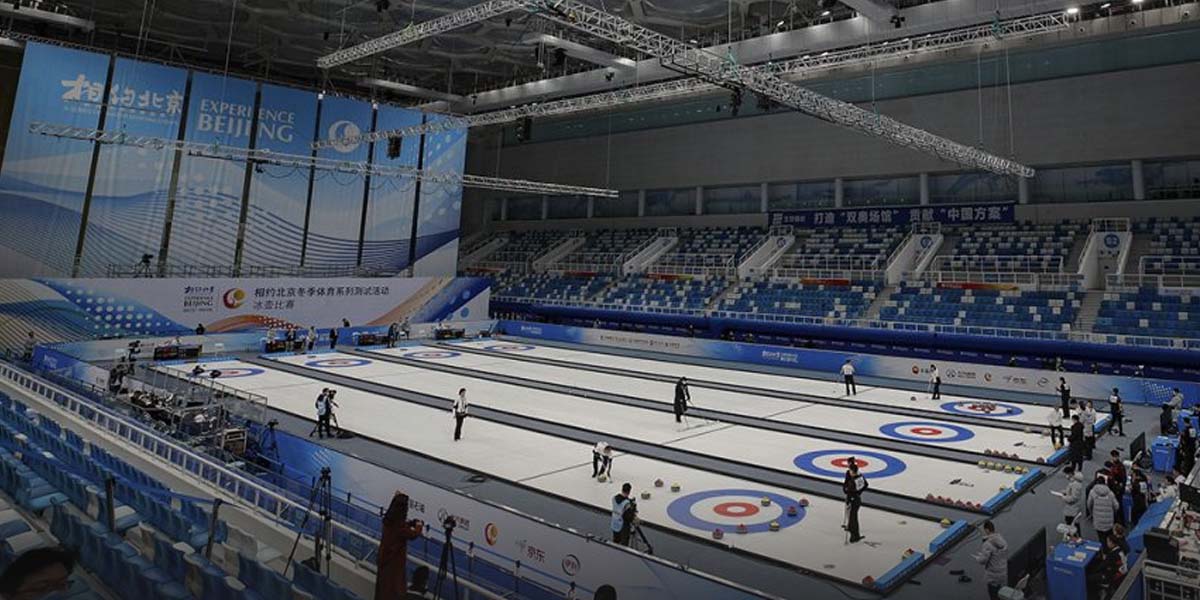 BEIJING - The Winter Olympics are just a few weeks away from starting and one of the best betting options is on curling as the field is wide open.

If there is any country that's proven to be successful in Olympic curling, it's Canada.

The Canadian men brought home the gold medal in 2006, 2010, 2014 before finishing fourth in the most recent Olympic Games. Thus, they have the shortest Olympic betting odds.

Great Britain won the first Olympic curling gold medal back in 1924, but haven't topped the podium since.

Sweden has been a women's curling dynasty over the last 15 years. They won gold in 2006, 2010 and in 2018 while finishing second in 2014. It shouldn't be too surprising to find them atop the curling betting odds.

The only team that's been even as nearly as consistent as Sweden is Canada. They went five straight Olympic Games finishing on the podium from 1998-2014 before finishing sixth last time around.

Even Great Britain, despite being just behind on the odds board, has just one gold medal and one bronze medal over the years.