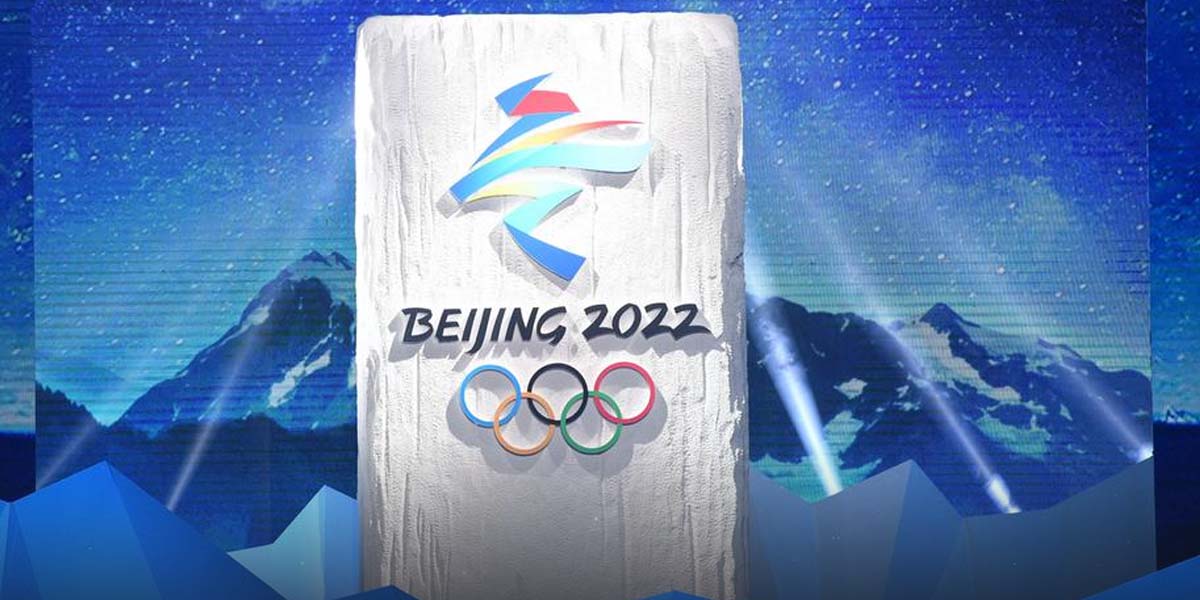 With those odds, bettors can bet on whether they think each country will go Over or Under their given total.

In what seems to be eye-opening, Olympic betting sites have the United States medal total set low considering that they have gone Over this mark in four of the last five Winter Olympic games. The only time they stayed Under was in the 2018 Olympics where they finished with 23 total medals.

Norway has been given the highest medal total being that they are the leaders in all-time Winter Olympic medals won with 368 total medals.

Although Norway has asserted their dominance at the Winter Olympics, 42.5 might be a stretch to hit.

Norway has not gone over that mark in the last five Olympics, winning their most (39 medals) during the 2018 Olympics.

Germany has stayed relevant in the medal conversation over the years as they have gone Over their 24.5 mark in four of the last Olympics.

In 2018 though, they won their second-most medals over the last five years with 31 won. Backing their odds, even more, is that they have the third shortest odds to win the most overall medals in Beijing at +1000.

It is strange seeing Russia’s medal total set so high being that they have yet to hit the Over in the last five Olympics. In fact, they have only broken 30 total medals won once in that time period.

The only thing backing their Winter Olympic odds are their odds to lead in total medals which are the second shortest at +900.

Canada is another country that has been hot over the last five Winter Olympics as they have gone Over four times.

However, those four times came in four straight Olympics. With that, their streak can certainly continue in Beijing.