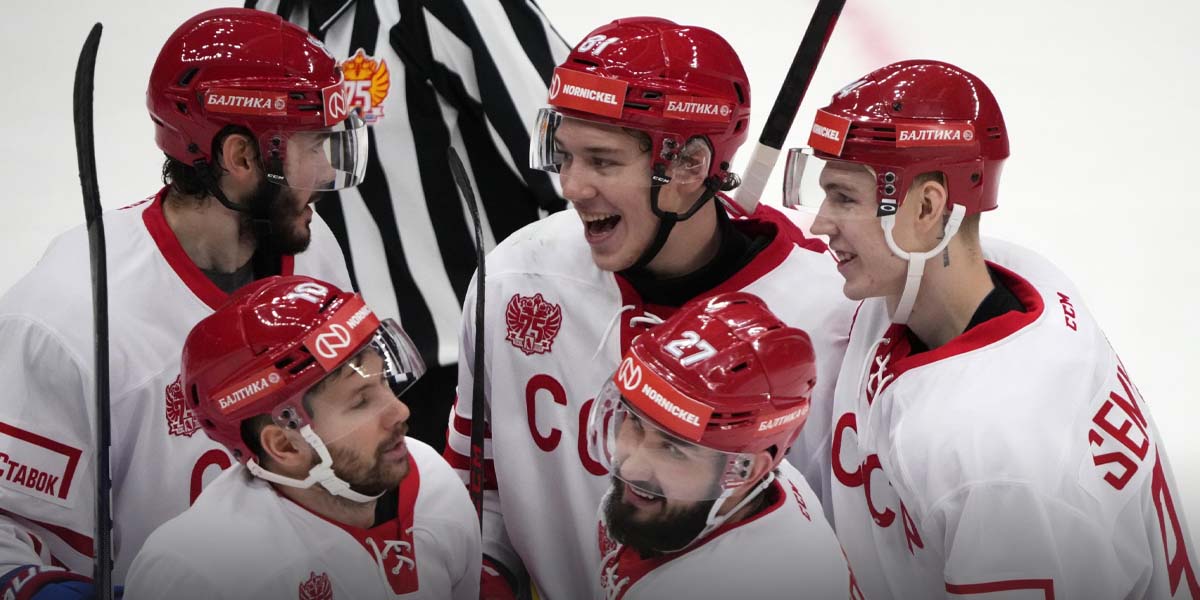 BEIJING - The Olympic hockey odds have undergone some serious changes over the last month due to the changing rules of the tournament.

How The Odds Have Changed

It was originally reported that NHL players would be allowed to compete in the games as the league was willing to suspend the season to allow the athletes to travel. However, that has since been scratched which means the Olympics will go on without any NHL players. This left the Olympic betting odds in a state of change.

When NHL players were expected to go, Canada, the United States and the Russian Olympic Committee were the three favorites, without the athletes, that is no longer the case.

Russia has seemed to benefit the most as they are home to the KHL, thought to be the best professional hockey league aside from the NHL. It's why Russia won gold in 2018.

Is The USA Worth Betting On?

Although the United States has seen some success over the years in the Olympics for hockey, this doesn't seem to be their year. With none of the top athletes available, their recently announced roster   just seems to fall short in talent in comparison to the field.

Those looking to bet on Olympic hockey may be better off siding with Canada, Finland or Sweden if trying to beat the favorites.