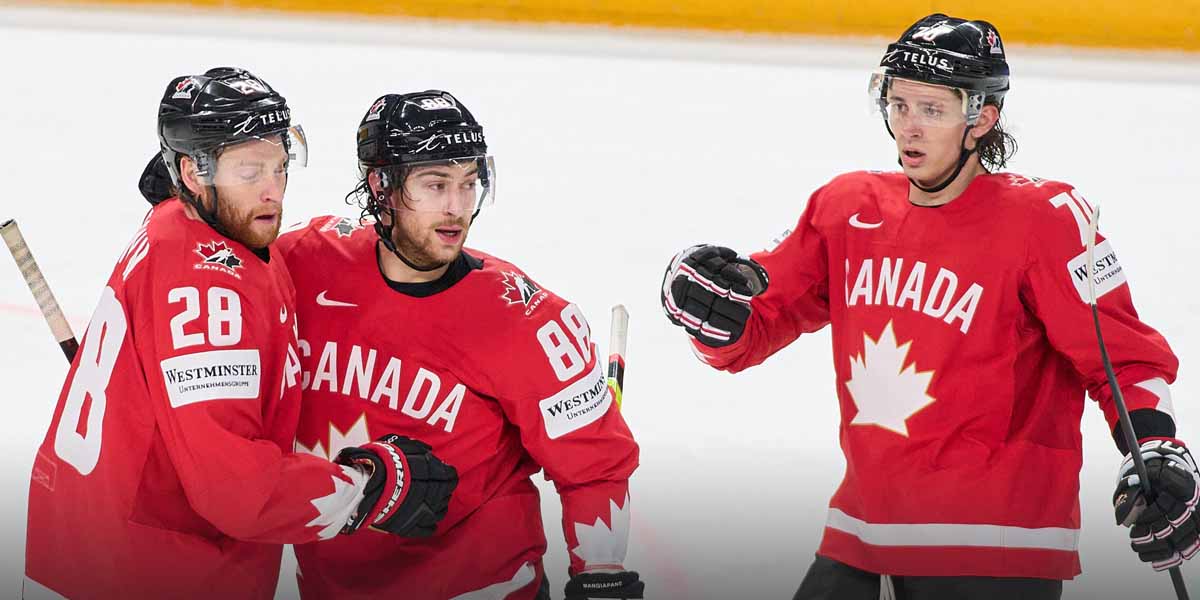 BEIJING - The Olympics are closer than many realize and one of the main events will be Ice Hockey where Canada is favored to win the gold medal.

Canada As The Favorite

Canada has won the gold medal in three of the last five Olympics, earning bronze in one of those years as well. Given their consistency and clear elite-level talent, it’s not too surprising to find them atop the odds boards on Olympic betting sites.

Canada has the most gold medals (9), the most overall medals (16) and can be confidently bet on as one of the favorites. A quick look at Canada’s roster and it’s easy to see why they’re the favorites.

Can Any Country Other Than Russia Compete?

In the history of ice hockey in the Olympics, besides Canada, Russia has been the best team. Now competing under the Russian Olympic Committee moniker, Russia has combined for eight gold medals and 12 total medals, both good for second-most of all-time.

As to be expected, those betting on Olympic ice hockey can find Russia as the biggest threat to Canada as their roster is filled with some of the NHL’s biggest stars.

Aside from Russia and Canada, Sweden and the United States are next on the list as the top competitors. However, neither may be worth betting on to win the gold medal. The United States has only won two gold medals and an astounding eight silver medals.

The USA hasn’t won since 1980 and likely won’t this time around, but does have the talent to make a decent run at a bronze or silver medal. Sweden has come in first or second in two of the last four Olympics and may be the better pick.

At the end of the day, The Russian Olympic Committee and Canada seem to clearly be the two best countries in the world.