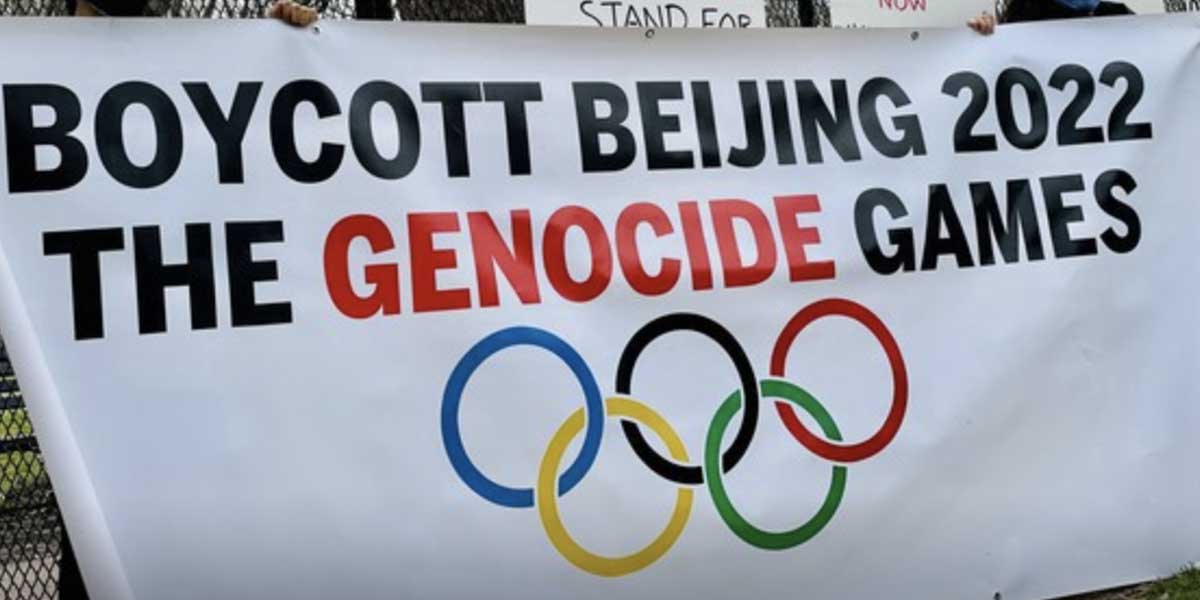 BEIJING – The 2022 Winter Olympics are in danger of being boycotted from a handful of prominent countries. However, the odds show there is little chance of any country sitting out of the games in Beijing.

The reason why people are calling for the 2022 Winter Olympics has been well-documented, but despite the alleged wrongdoings and public demands for the games to be boycotted, the odds suggest the United States will send athletes to the event.

The wording of the bet is important as it states the country needs to “fully boycott” the event. Reports suggested that President Biden may diplomatically boycott the Olympics, but that would still allow athletes to attend and compete.

There have been no signs of a full boycott of the Olympics that are set to begin in just a couple of weeks. If there is any boycott at all from the United States, it will be diplomatic which is why the odds are so lopsided towards no full boycott.

Other Countries Odds To Boycott

The Olympic betting odds for other countries seem to mirror the United States’ in that it’s highly unlikely that any listed country decides to fully boycott the Olympics in Beijing.

Of the listed countries, Norway is given the highest chance to boycott the Winter Olympics, but are still given long odds to do so. On the other side of the spectrum, Germany, France and the Netherlands are labeled as the least likely countries to boycott.

Canada and the United Kingdom are given the same betting line as the United States.

The 2022 Winter Olympics opening ceremony is scheduled for February 4, 2022.