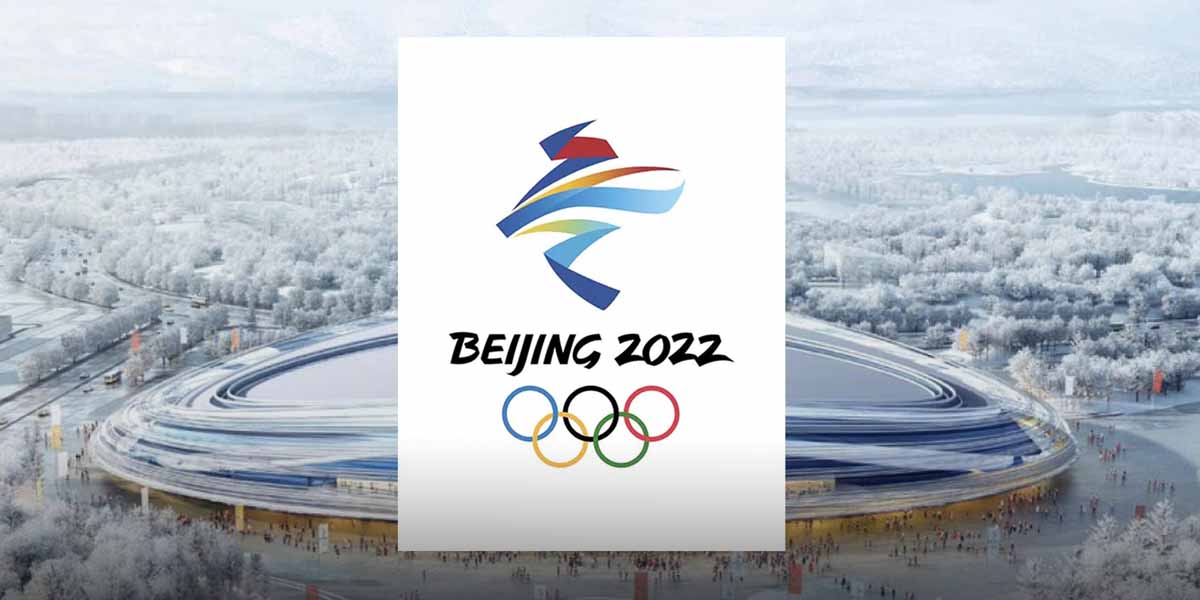 BEIJING – The Beijing 2022 Winter Olympic Games are still set to take place despite the outbreak of COVID-19 that has affected the world.

Earlier, Switzerland’s Olympic team voiced concern over the event, requesting things to be delayed. This prompted Olympic betting sites to host odds for whether to event will be canceled or not.

Odds at popular sportsbooks show that betting fans expect the Olympics to happen, and the International Olympic Committee (IOC) confirmed the notion in a recent statement.

Addressing the Switzerland team directly, the IOC ensured that the Olympic games will take place and begin as originally planned with no delays.

"The issue of postponement is no longer relevant to all of us," said Ralph Stöckli, Swiss team in a statement translated to English. “We can now concentrate on our task: creating the best possible conditions for the Swiss delegation during the four weeks between us and the opening ceremony."

The IOC originally postponed the Tokyo Summer Olympic Games by one year during the initial COVID-19 outbreak. This set the schedule back for the Winter Games as well.

Sportsbooks are also hosting Olympic betting odds for whether or not the games will be postponed as well.

Odds On Beijing Olympics Being Postponed

The Winter Games are set to begin on February 4, 2022, which is less than a month away. When the Summer Games were postponed, the announcement came four months before the start date.

With it being so close to the Winter Games, it is unlikely that things are postponed beforehand as reflected by the odds.

The Winter Olympic Games in Beijing will see the world’s top winter athletes compete for medals and glory. It does not seem like anything will stop this event from taking place.