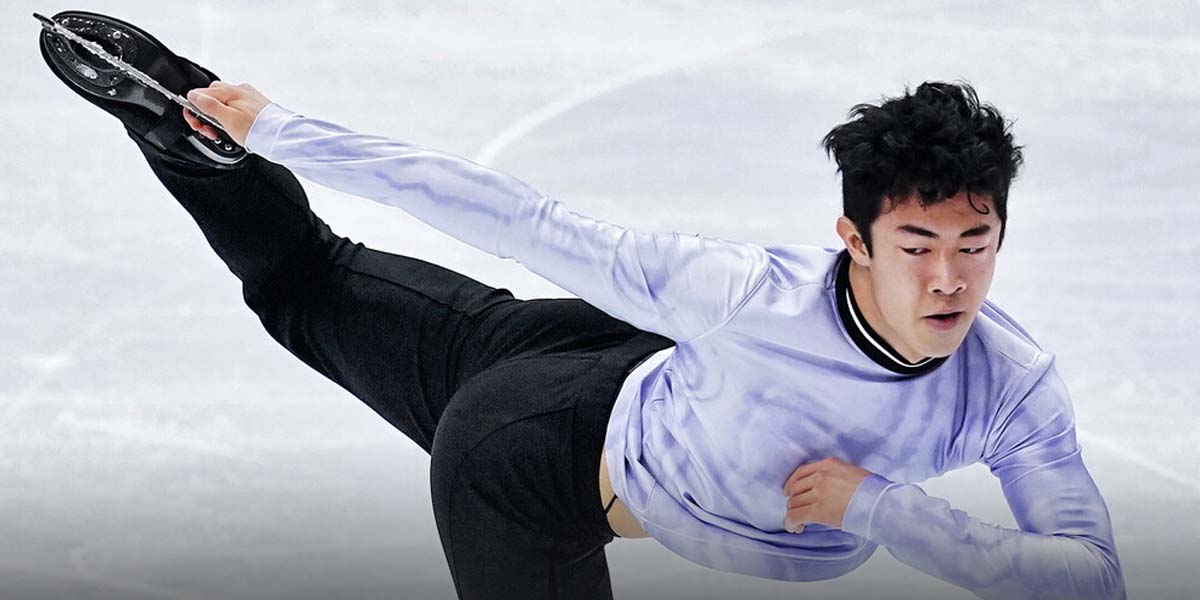 BEIJING – As the 2022 Beijing Winter Olympics draw closer, the United States is beginning to ramp up its athletes for each sport. One sport, in particular, to keep an eye on is figure skating.

Looking at where the United States currently sits in the figure skating qualifiers, Nathan Chen is the one that is leading the way. Chen competed at the 2018 Pyeongchang Winter Olympic in the team event where he earned a bronze medal.

Looking into the odds, figure skating Olympic odds are not yet available, however, it is safe to assume that when they do come out that Chen will be somewhere near the top of the odds board.

For those that are wanting to get in on Olympic betting action that could relate to figure skating, Olympic betting sites have odds on which country is going to win the most gold medals.

The United States currently is tied for the third shortest odds to lead in gold medals and Nathan Chen could certainly play a part in cashing those odds.