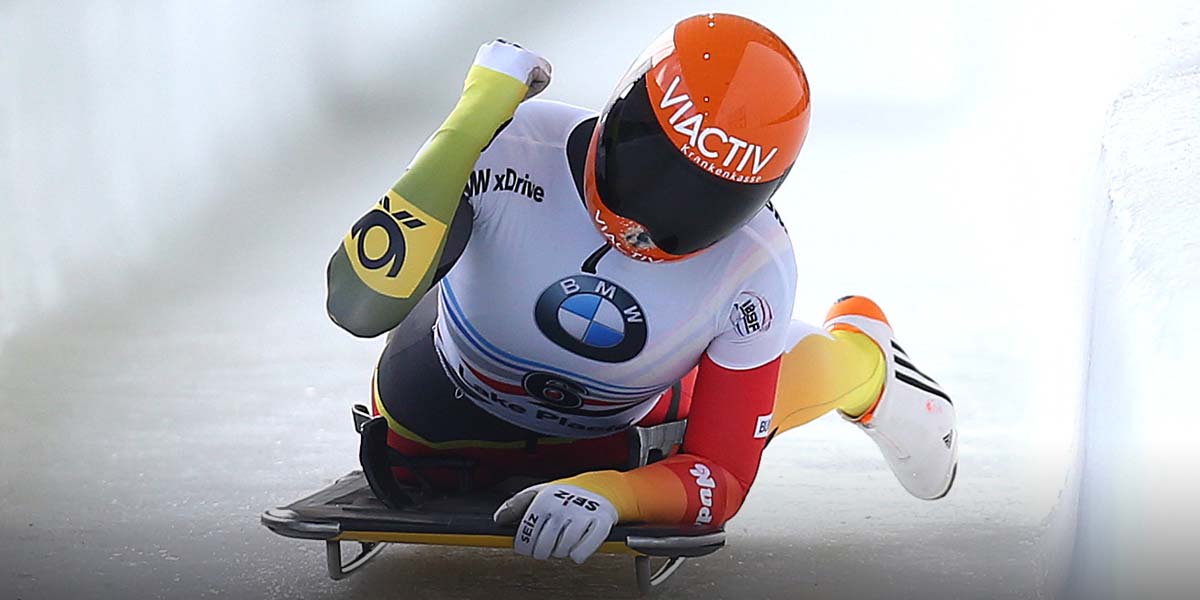 BEIJING - The first 2022 Winter Olympics Skeleton event takes place on Thursday, February 10. Betting odds on the for both the men's and women's Skeleton events have been released and there is value to be found for both events.

Men's and women's Skeleton events have two different styles of betting odds apiece: outright winner and top three finish. When betting on the Olympics there are often "Top Three Winner" odds because that indicates if an athlete medaled in their event.

Three of the four shortest odds for a top three finish in the men's Skeleton event belong to Olympians from Germany.

While none are outright favored to medal, the betting odds indicate a strong likelihood that the German men win at least one if not multiple medals. The performance by Christopher Grotheer, Alexander Gassner, and Axel Jungk at the Skeleton World Cup certainly contributed to that.

Similar to their fellow countrymen, German women have been given short Olympic Skeleton betting odds to medal and win outright. Unlike their German counterparts, the German women did not perform well at the 2022 World Cup.