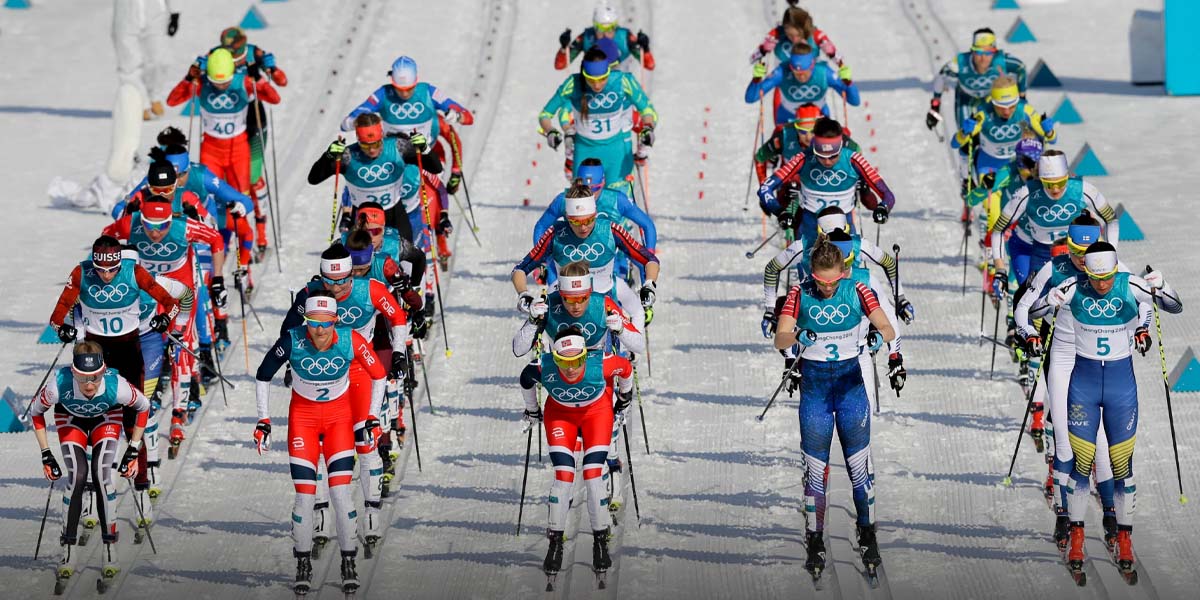 BEIJING - The United States isn’t expected to be competitive in the Olympics when it comes to cross country skiing.

Norway is the heavy favorite in the men’s 4x10km relay while the United States are major longshots. Considering the United States has won just one single gold medal in cross country skiing history, their long odds on Olympic betting sites seem justified.

The Norwegians won the event in 2018 and have dominated cross country skiing in general as an Olympic sport, showing they are the rightful favorites in the 4x10km relay.

A few Americans will attempt to win the first gold medal in the country’s history in men’s cross country skiing but James Schoonmaker and Ben Ogden are major longshots to do so.

The Americans are given the 22nd and 24th shortest odds in the field while other competitors like Kevin Bolger, Luke Jager and Logan Hanneman are given longer odds. The favorite in the event has -350 odds showing just how outlandish an American winning may be.

The best chance the United States has at winning a medal comes in the men’s team sprint. Although they remain a large underdog, their odds are a little shorter than in the other events.

While the United States’ women’s team won the gold medal in 2018, the men have never made it on the podium. Although the women's USA cross country skiing odds has them listed as the seventh-shortest odds, there's a large gap between Sweden and the USA, showing the gap between the USA and the competition.