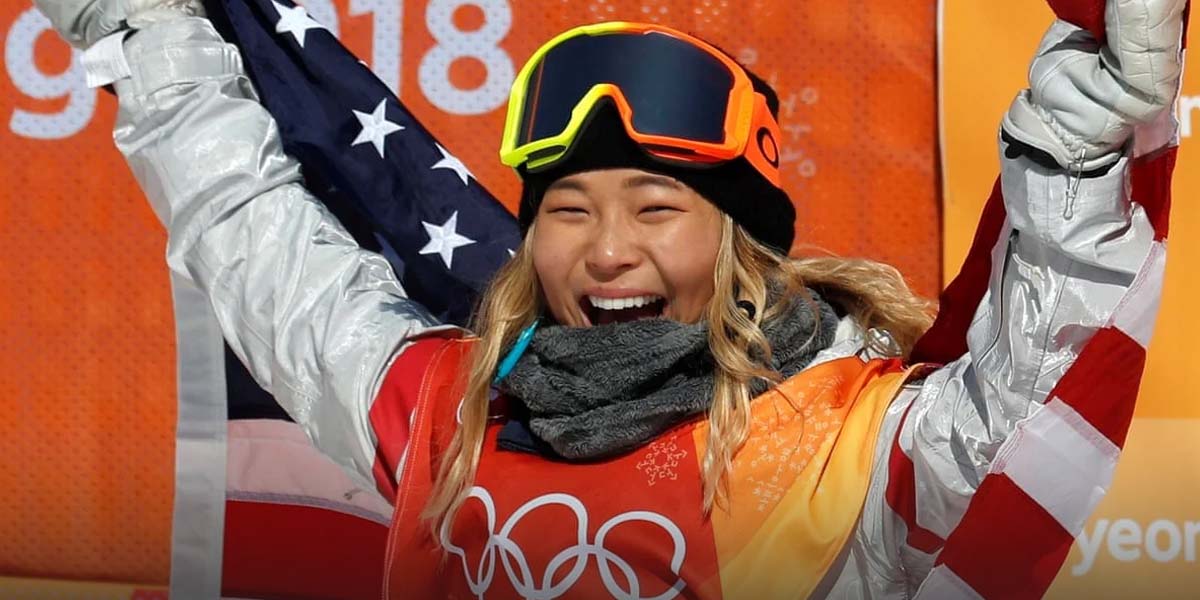 BEIJING - The Winter Olympics are set to begin on February 4 and the women’s halfpipe event is one of the most highly anticipated events in 2022.

This comes as Chloe Kim is favored on betting sites with Olympic odds to win her second straight gold medal in the halfpipe event.

Going Back To Back

Chloe Kim is one of the top women’s snowboarders on the planet. Despite winning just her first gold medal in the event, backing up her Olympic snowboarding odds is her decorated history. She is the first athlete to ever win three X Games gold medals before turning 16 years old.

In total though, she has five X Games medals adding to her three golds which include a bronze and silver. She also took part in the FIZ World Cup in 2016 and 2017 where she finished third and in first. In 2016 at the Youth Olympics, she also walked away with the gold medal for the women’s halfpipe event in addition to the slopestyle event.

Many think that Kim has her second straight gold medal on lock, however, anything could happen which could lead to her competition swooping in. One name, in particular, to keep an eye on is Cai Xuetong from China.