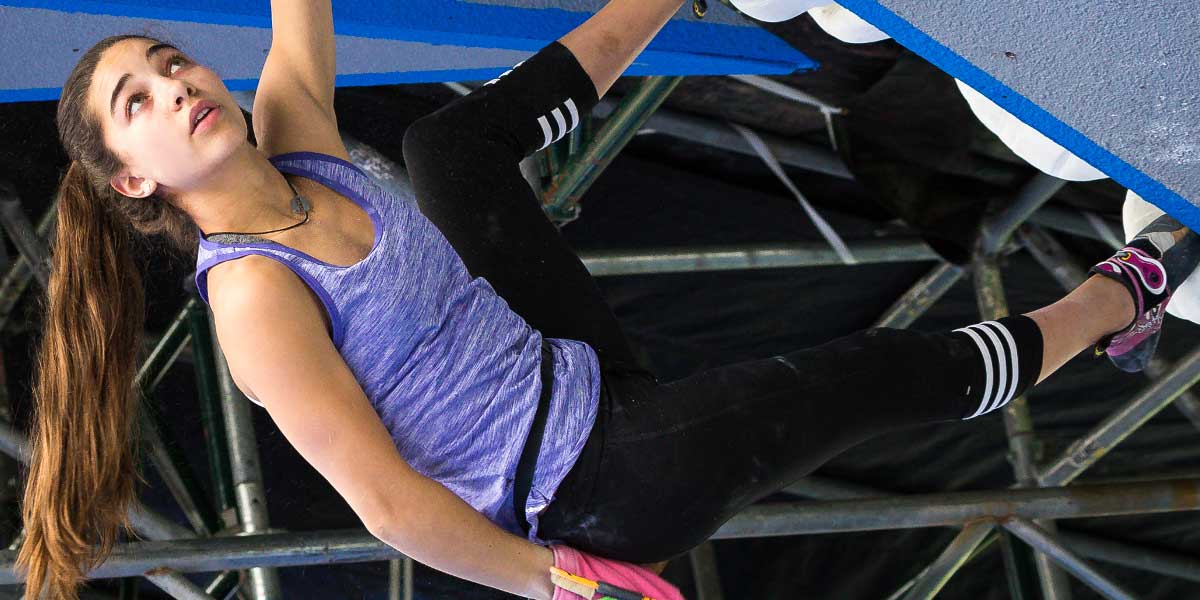 TALLAHASSEE, Fla. – Brooke Raboutou is going to the Summer Olympics in Tokyo for the climbing event.

During the World Championships, Raboutou placed sixth in the speed round. She then ended in tenth place for the lead and bouldering rounds. Her final standing was ninth place. Her ninth-place finish allows her to go to Tokyo in 2020.

By our count here at OlympicBettingOdds.com this officially makes Raboutou the seventh member of Team USA. The others are three open water swimmers, two modern pentathletes, and a triathlete. Tokyo 2020 will only have 20 athletes per gender with a max of two per country in climbing. This means that team USA can potentially send up to three more climbers to Tokyo. There are seven more opportunities for USA climbers to qualify for the climbing event and join Raboutou.