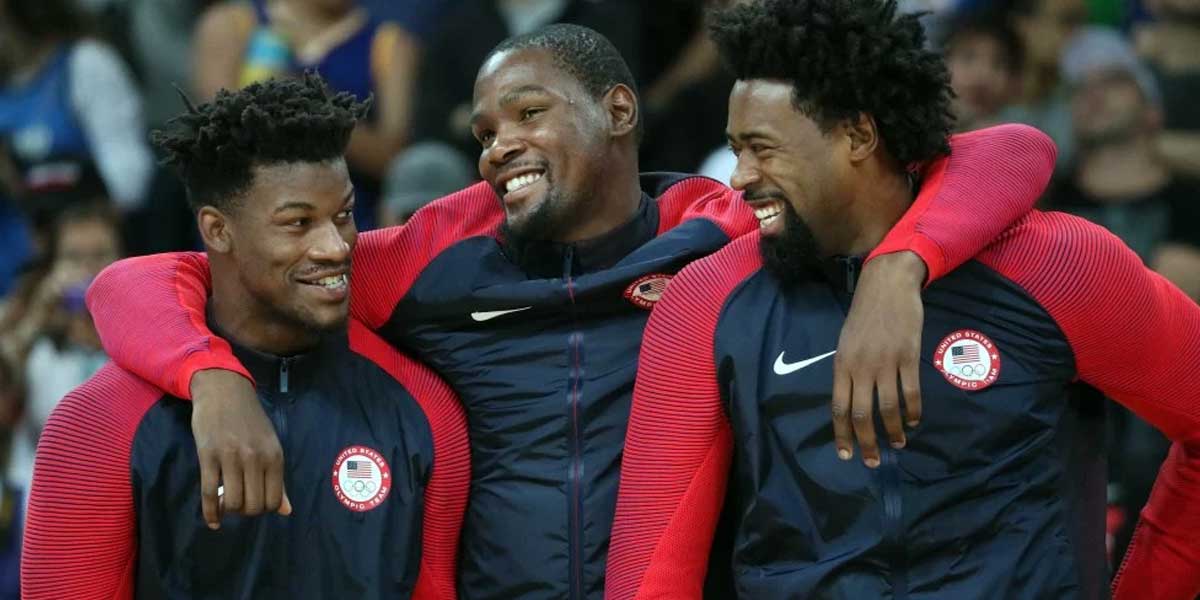 Two teams came out victorious in the Red Bull 3-on-3 tournament last Saturday. For the women’s side, it was the MN OGs. On the men’s division, it was Treyball MN. The MN OGs grew up in Minnesota and were part of the Big Ten when they went to school. That was over a decade ago. Jenna Smith of the MN OGs still plays professionally overseas. A good portion of the MN Treyball plays professionally as well.

“You're actively moving, there's 10 seconds of possession. Just the intensity you have to play with is brutal. Not only that, with all the different rules, your mind has to be right," said Breanna Salley of the MN OGs.

It is not just the possession time that is different. Traditional basketball is played on a full court. The 3-on-3 version is played on a half-court, meaning the ball is almost always in range for a shot. This combined with the short shot clock, this demands a lot from all players.

"In 5-on-5, you get beat to the bucket, you might have a little help side; 3-on-3, there's no help. Individually, you have to be solid. If you're not solid individually, 3-on-3 might not be the sport for you" said Brensley Haywood of Treyball MN.

A Local Tournament To Start The Journey

OlympicBettingOdds.com knows it is going to be quite some time before MN OGs and Treyball MN can get to Tokyo. There are 22 different qualifiers happening between June to September. Afterward, there will be four regional tournaments happening in the fall. Then the national event will happen in the spring. The winners of the nationals will represent Team USA in Tokyo.