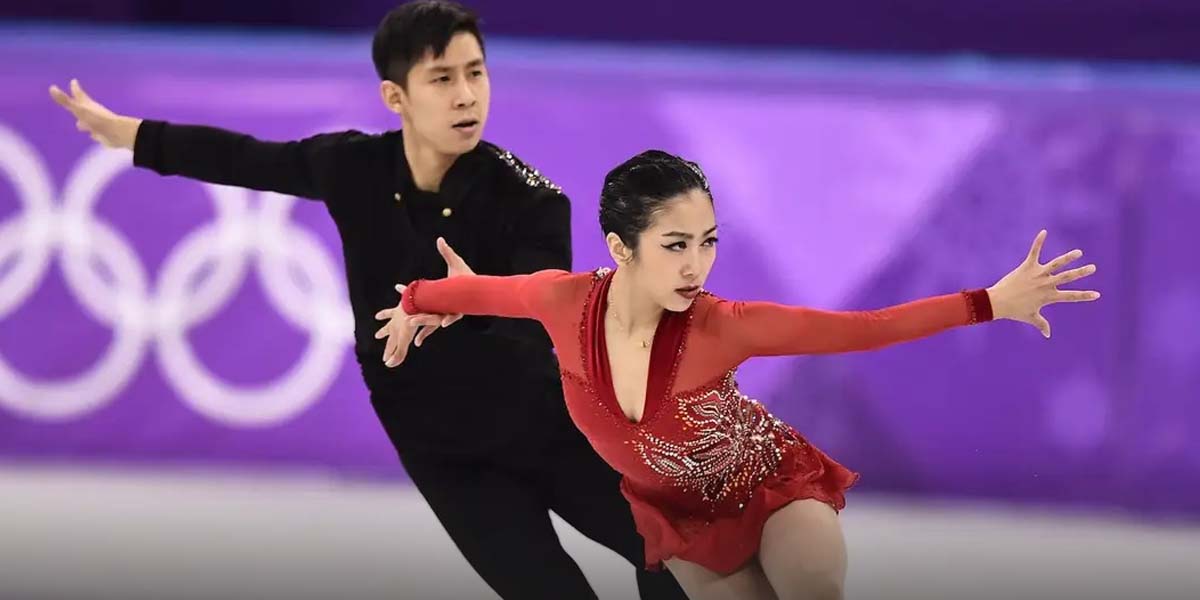 BEIJING, China – The pair figure skating gold medal event is set to begin on Friday and based on the odds, China and the Russian Olympic Committee are coming down to the wire to win the gold medal.

As the odds sit right now, online Winter Olympic sportsbooks are heavily in favor of both China and the ROC as they both have +150 odds.

The pair of Anastasia Mishina and Aleksandr Galliamov for the ROC, although might not have as much experience that China does, could turn out to be a great story, and their figure skating odds certainly back that. The two have been paired for some time and have won seven total gold medals together with their first coming in 2016 at the Junior Grand Prix. Since then, they have captured gold at the 2018 Junior Grand Prix, World Junio Championships, World Team Trophy, European Championships, and World Championships.

It is also worth noting that they each won gold in the team figure skating event at this year's 2022 Winter Olympics. What makes this a great story is that they made their World Championship debut in 2021 and have yet to miss an opportunity at a gold medal. They are also the second-youngest pair to win the World Championships.