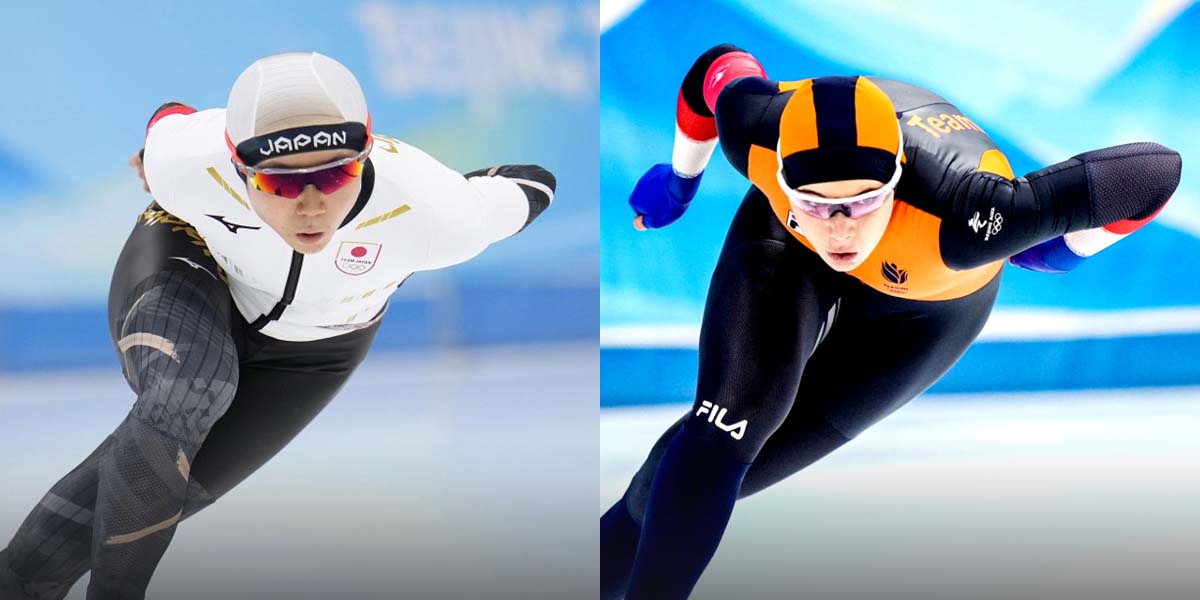 BEIJING, China – The Winter Olympics are picking up speed as the women’s 1000m speed skating event is set to take place on Thursday. By the look of things, it is coming down to a two-country race for gold between Japan and Netherlands.

As the odds sit right now, online Winter Olympic sportsbooks have Miho Takagi of Japan and Jutta Leerdam of Netherlands neck and neck to win the gold medal.

Both of these women are two of the top names in speed skating and the fact that they are coming in at plus odds means that this is a great opportunity to get in on either or both of them.

Leerdam is one of the best up-and-coming speed skaters in the sport. At just 23 years old, she already has eight total gold medals to her name. Of those eight gold medals, four of them have come in the 1000m event and all have come in 2020 or after.

One major career achievement that Takagi has on Leerdam, however, is that this will be Leerdam’s first-ever Olympic games in which she will face tons of pressure.