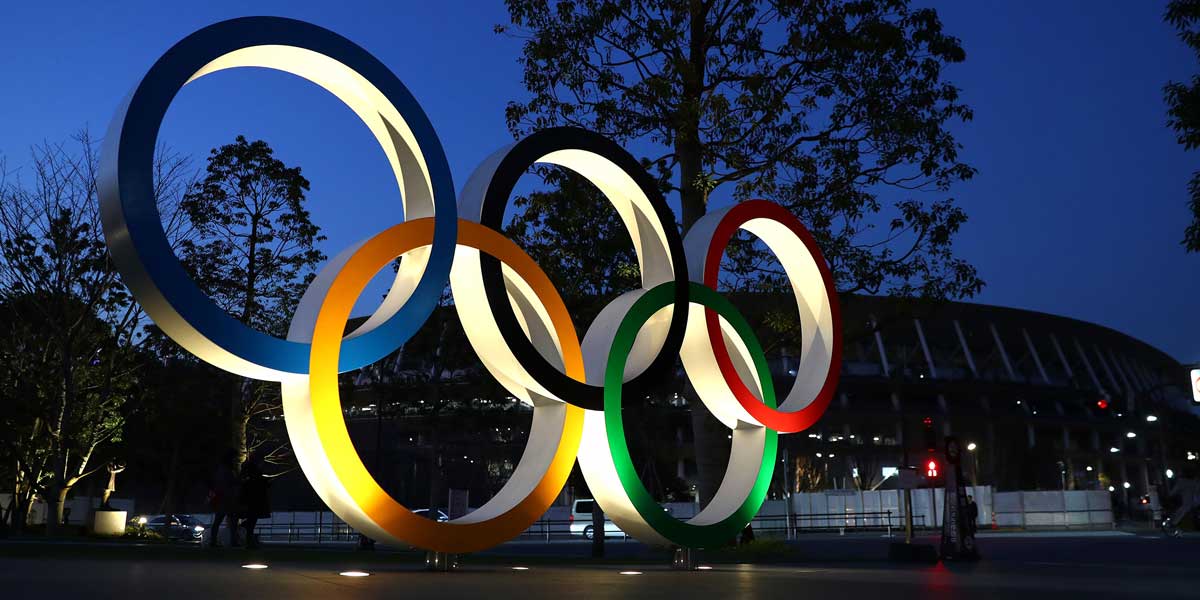 TOKYO, JAPAN - With the outbreak of the contagious coronavirus, both the United States and Japan have been taking precautionary measures in order to keep it contained. Both countries have been holding restrictions for Olympic players and officials regarding travel and training.

The effect it will have for certain athletes Olympic betting odds may not be seen until the games start. However, many are still finding ways to get in the best shape possible before the biggest events of their lives.

Many different sporting events have been either postponed, canceled or the location has been changed. All events that were held in China that are not being postponed or canceled have been relocated to either Australia or Serbia. Four sports that were moved there are:

The LPGA (Ladies Professional Golf Association) has canceled 3 events that were to be held in Hainan Island, China, Singapore, and Thailand and has no plans of rescheduling any of them for the remainder of 2020.

The World Indoor Athletics Championship will, however, postpone their event by a whole year and will be scheduled for March of 2021. They released a statement on the change of plans.

“We know that China is doing all it can to contain the new Coronavirus and we support them in all their efforts but it is necessary to provide our athletes, Member Federations and partners with a clear way forward in what is a complex and fast-moving set of circumstances.”

The main concern for the U.S. is the international traveling by the players, coaches and general staff as well as the travel from Asian athletes to the United States for pre-Olympic events.

The United States Olympic and Paralympic Committee (USOPC) has been working hand in hand with Homeland Security in order to process incoming athletes from Asia for skiing and speed skating events held in Utah.

Colton Brown, a member of the United States Judo team has spoken out about the cancelation of some events. “I remember being told I should take extreme caution—some people warned me against even traveling to Brazil for the Olympics—but everything turned out to be fine.”

Brown continued, “I feel terrible for the Chinese athletes who currently aren’t able to travel to some of the Olympic qualifying events—but I seriously think that we are at a point with international medicine that this won't last too long and everything will be resolved before the Olympics.”

Yuriko Koike, the governor of Tokyo, said, “We must firmly tackle the new coronavirus to contain it—or we are going to regret it. I will do the utmost to contain this new problem as we cooperate closely with all of you.” Koike also advised the citizens of Tokyo to take proper sanitary measures to avoid contamination.

The Olympic committee in Tokyo added to Koike’s concerns, “Countermeasures against infectious diseases constitute an important part of our plans to host a safe and secure (Olympic) games.”

Transportation Security Administration (TSA) has voiced their concerns about the virus. They are pushing for non-U.S. citizens who were in China within 14 days of their travel plans to not be permitted into the United States.

UFC fighter, Weili Zhang was originally training in Beijing but moved it back to the U.S. in Las Vegas. Chinese Sports authorities have canceled training for 10 sports. Sports that training has not been canceled has been moved to isolated areas.

The head official in charge of competitions from the General Administration of Sports, Liu Guoyong said, “The epidemic has indeed presented severe challenges as we prepare for Tokyo…but as of now, preparations for all teams are going smoothly and no suspected case has occurred.”