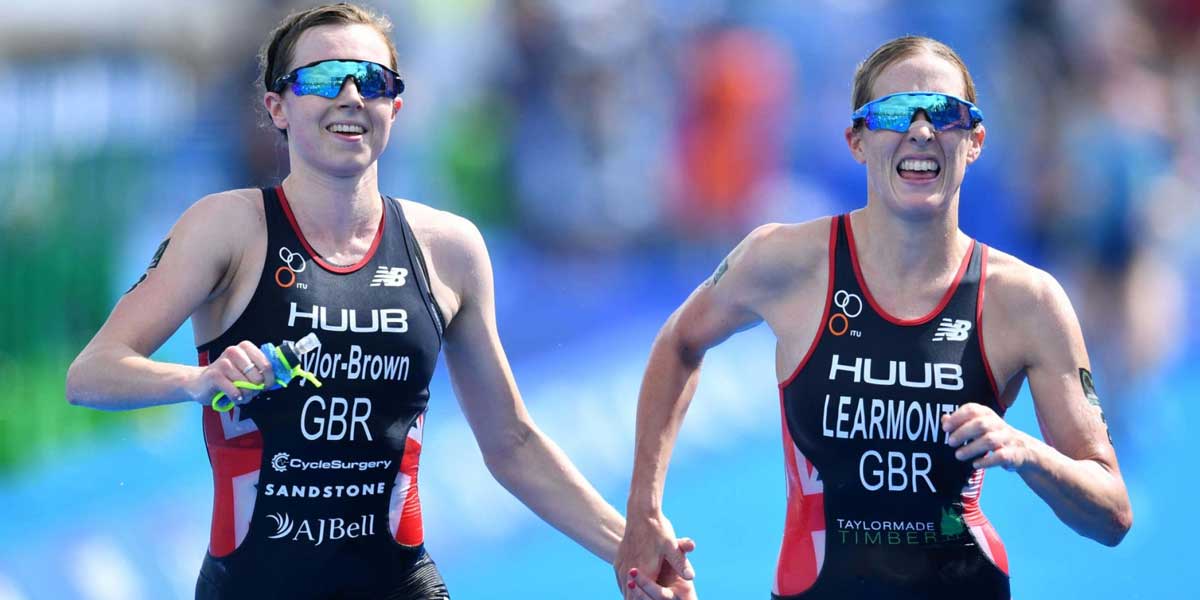 TALLAHASSEE, Fla. – Two British athletes were disqualified from a triathlon qualifier for finishing together hand-in-hand.

What Was At Stake

The World Triathlon Olympic Qualification Event happened in Tokyo. As the name implies, this race would earn triathletes a spot at the Summer Olympics. Needless to say, this event was important for the triathletes to do well in. In the end, two British athletes won the triathlon. They were Jess Learmonth and Georgia Taylor-Brown.

Learmonth and Taylor-Brown were the two first runners to cross the finish line. As they were crossing the finish line, there were holding hands in celebration. However, this caused both of the triathletes to be disqualified from the race.

The International Triathlon Union has rules and regulations for the triathlon. Rule 2.11.f states that “Athletes who finish in a contrived tie situation, where no effort to separate their finish times has been made, will be DSQ.”

Regarding the disqualification of Jessica Learmonth and Georgia Taylor Brown, the ITU rules are as follows:
“Rule 2.11.f
Athletes who finish in a contrived tie situation, where no effort to separate their finish times has been made, will be DSQ”

That is exactly what happened. Although it was not malicious, the two triathletes made no efforts separating from each other. They both wanted to finish the race together and show the world solidarity and friendship. But that cost them both a spot on the podium and their ticket to the Summer Olympics.

This means that Flora Duffy from Bermuda ended up taking the gold medal for this qualifier. Behind her is Alice Betto of Italy and British athlete Vicky Holland. They received silver and bronze respectively.

Sometimes you win, sometimes you learn’ . Firstly I want to say WELL DONE to all the girls for yesterday: a change in distance and some hot conditions was going to be challenging but we all accepted the situation, wore big smiles and pushed to the end ☺️⭐️ . Secondly, Thank you to @brittri for their time and efforts to get us to the start line fully prepared 🤩 and to all 4 British girls: 5 in the top 11, that’s kinda cool 🥳 . Lastly, about the race. I have read everyone’s messages and they mean an awful lot to us, so thank you! Yesterday was a test of the course, conditions, procedures, techniques and our bodies & it was always going to be a team effort to get to the finish line safely! We are all extremely competitive and we work hard, but we are also friends out there and look out for each other and that matters more to me than anything else! But I would like to apologise for the upset we caused, it was never our intension. We are simple humans, enjoying what we do & who we do it with 🥰 . 📸 @tzaferes . #TokoyTestEvent #Triathlon #Tokyo