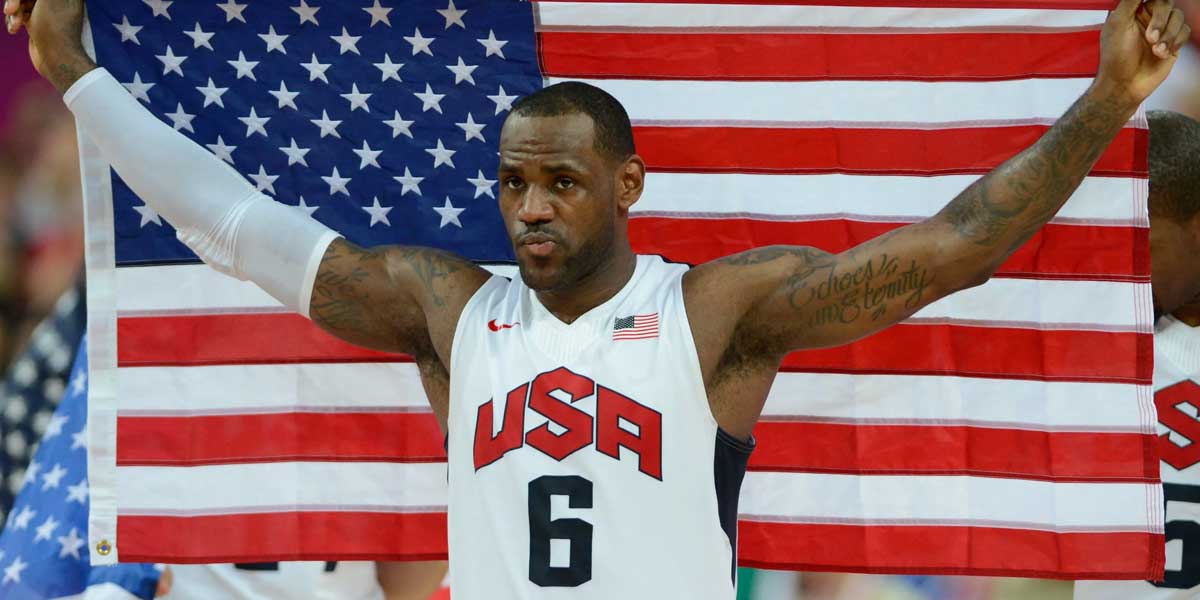 TOKYO - The 2020 Olympics in Tokyo, Japan is coming sooner rather than later and USA Basketball has officially announced the 44 finalists for the US Olympic men’s team.

The list is comprised of some of the best players in the NBA, including former MVPs Lebron James, Stephan Curry, Kevin Durant, and Russel Westbrook.

Currently, the US as a whole has the best Olympic betting odds for bringing in the most gold medals. But can the country depend on their basketball team to add to that number?

Getting Back To Glory

These 44 finalists make up the largest player pool for the 12 available roster spots since they began naming finalists in 2008.

The US men’s team is hoping to dominate in Tokyo after placing seventh in the FIBA world cup last summer, the lowest they have ever placed.

With players on the roster like Lebron James Steph Curry, Kevin Durant, and raining finals MVP Kawhi Leonard, it is no surprise that the US are favorites to continue their streak of winning the gold medal.

The United States have won the gold medal in basketball at the last three Olympics and the U.S. as a whole is coming in as the far favorites early on for sports bettors to bet on the 2020 Olympics.

Current Odds for the country to win the most gold medals at the 2020 Olympics on Bovada are:

The official 12-member roster will be announced later in the year ahead of the 2020 Olympics.