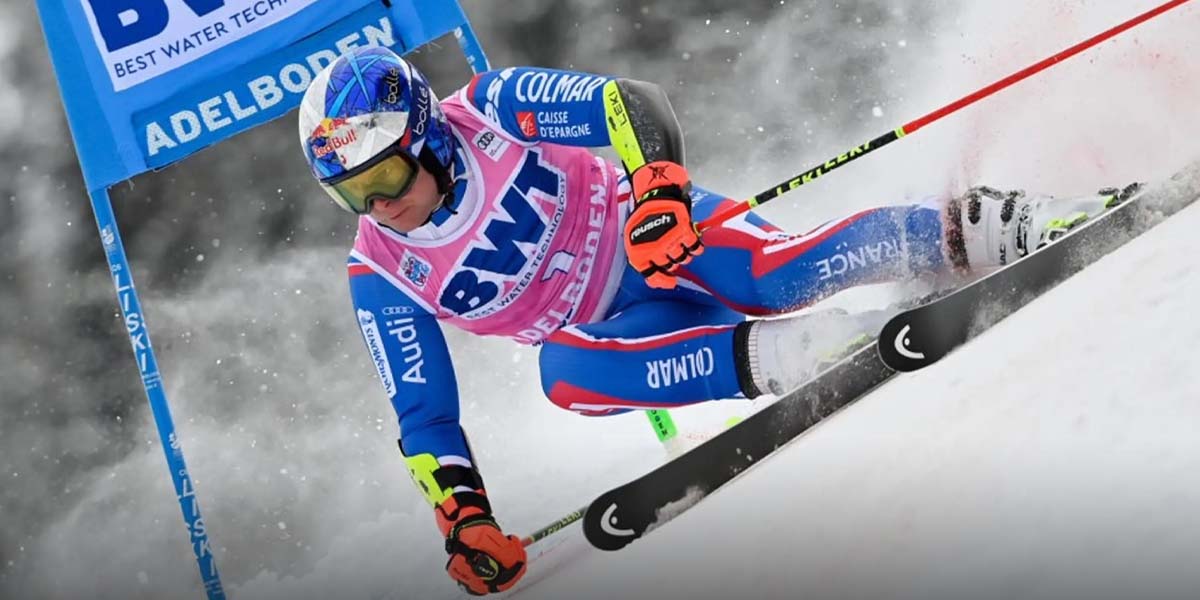 BEIJING, China - Alpine Skiing at the Beijing Winter Olympics is one of the most popular sports. Within the alpine skiing events though, the men’s giant slalom is one of the biggest in the sport. It is set to begin on February 13.

With that, Winter Olympic betting sites have futures odds for the men’s giant slalom, and Marco Odermatt of Switzerland is favored to come away with the gold medal.

Although this will be Odermatt’s first Winter Olympics, he is no stranger to the giant slalom events and is one of the most decorated participants. He has been ranked in the top-10 alpine skiers in giant slalom events over the last four years. Right now, he is currently ranked number one in the world.

He began winning gold medals early on in his career at the Junior World Championships with six total including two in giant slalom. Moving on to the World Cup, he has been on a tear with six gold medals since 2019. He has also never finished outside of the top-3 with eight placings in second and third place.

He did finish with two bronze medals for giant slalom in 2014 and 2018, however, his gold experience lacks far behind that of Odermatt.