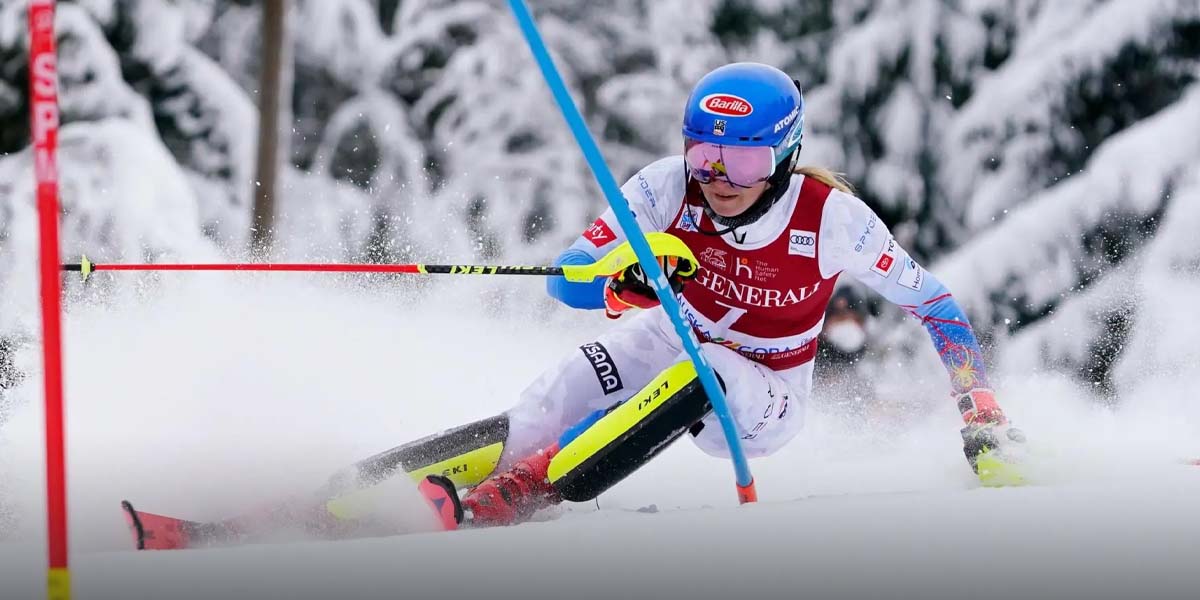 BEIJING – The Winter Olympics are ready to begin on Friday and one of the biggest sporting events is Alpine Skiing. In particular, the women’s Alpine Skiing events are becoming more popular in the United States being that Mikaela Shiffrin has a chance to win three gold medals in a row in 2022.

Shiffrin won the gold medal in 2014 in the women’s slalom and again in 2018 at the women’s giant slalom. Now, Winter Olympic sportsbooks have Shiffrin’s odds as the second shortest to win a gold medal in both events.

No Stranger To Gold

There is a reason that Mikaela Shiffrin’s Alpine Skiing Olympic odds are where they are as she has won gold medals all throughout her career as an alpine skier. Not only has she won a gold medal for both events in the Winter Olympics, but she has also loaded up her resume with world championship gold medals.

Both of her odds offer tremendous value, however, due to her history in the slalom events, it is best to get in on her odds sooner than later before a potential shift as the event goes on.