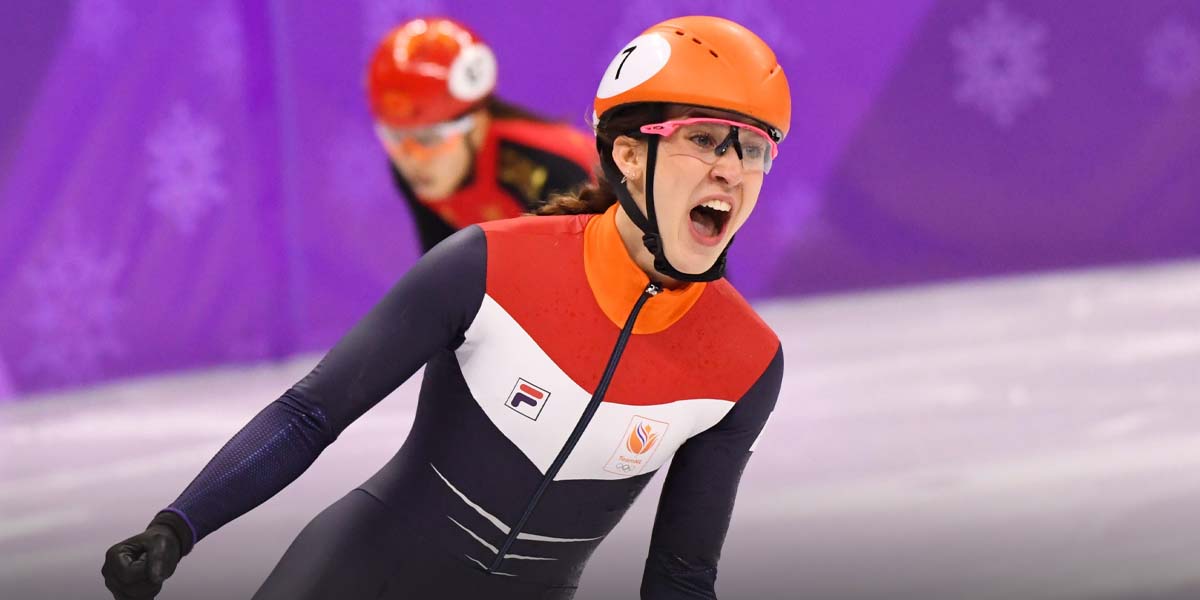 BEIJING, China – While some might not think much of women’s speed skating in the Olympics, there is certainly money to be made with one real competitor standing ahead of the rest. That competitor is Suzanne Schulting of the Netherlands who has made her mark on the sport since winning her first gold medal in 2016.

Schulting is arguably the best speed skater at the Olympic games and online Winter Olympic sportsbooks have taken note of that with her odds sitting far ahead of the rest.

No Match For Her Competition

Schulting is just 24 years young and already has 24-speed skating gold medals to her name. Of those 24 gold medals, five of them have come in a 1000m event including two at the European Championships, two at the World Championships, and one at the PyeongChang Olympic games in 2018. She has been on a tear in 2021 having won more medals than any other year with nine gold medals.

Also, of the two-speed skaters that follow Schulting on the odds board in Choi Min-Jeong and Kim Boutin, Schulting has the top personal best time of the three by 1 second which is an eternity in such as fast-paced sport.

This is a great opportunity to get in on slightly long speed skating odds on an Olympian who is clearly far out ahead of her competition. At +138 odds, a $100 bet would profit $138.