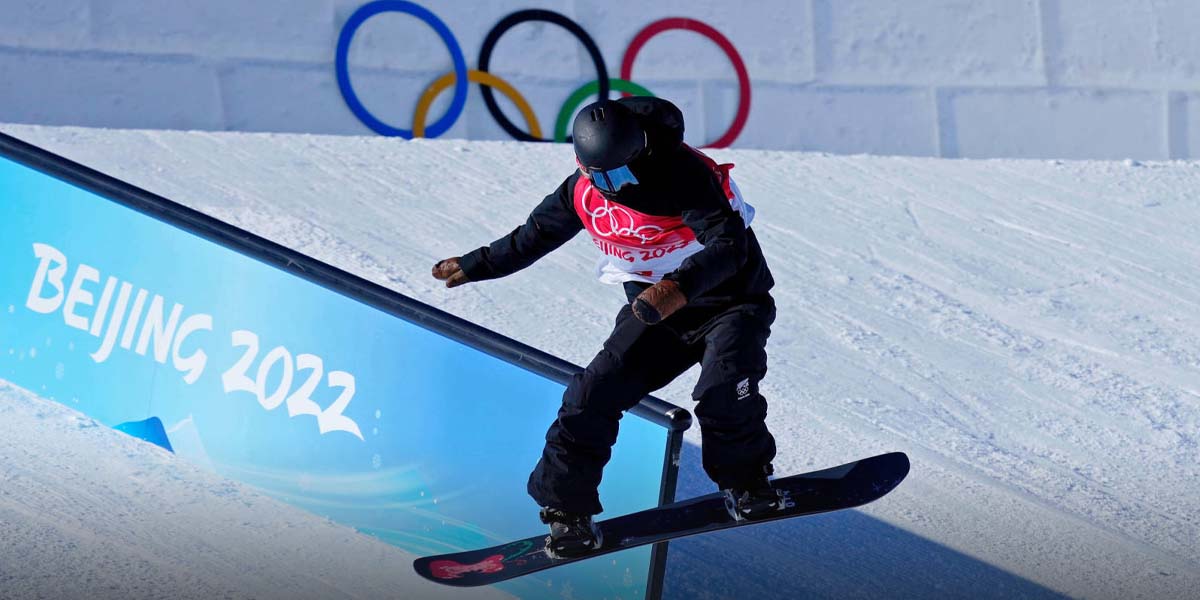 BEIJING, China – Snowboarding is one of the staple sports at the Winter Olympics each year and at Beijing 2022 it is no different. Snowboarding events have already been going on and now it is time for the women’s big air competition.

She has been having an incredible start to 2022 so far with three gold medals to her name. Two of them came at the 2022 Winter X Games and her most recent was now at the Olympics.

She will have some competition though as sitting right behind her on the odds board is Anna Gasser of Austria who won the gold medal for the women’s big air competition back in the 2018 Winter Olympics while Sadowski-Synnott won the bronze medal. All in all, it is not every day that long snowboarding odds come on someone of Sadowski-Synnott’s caliber making this a great bet to make.