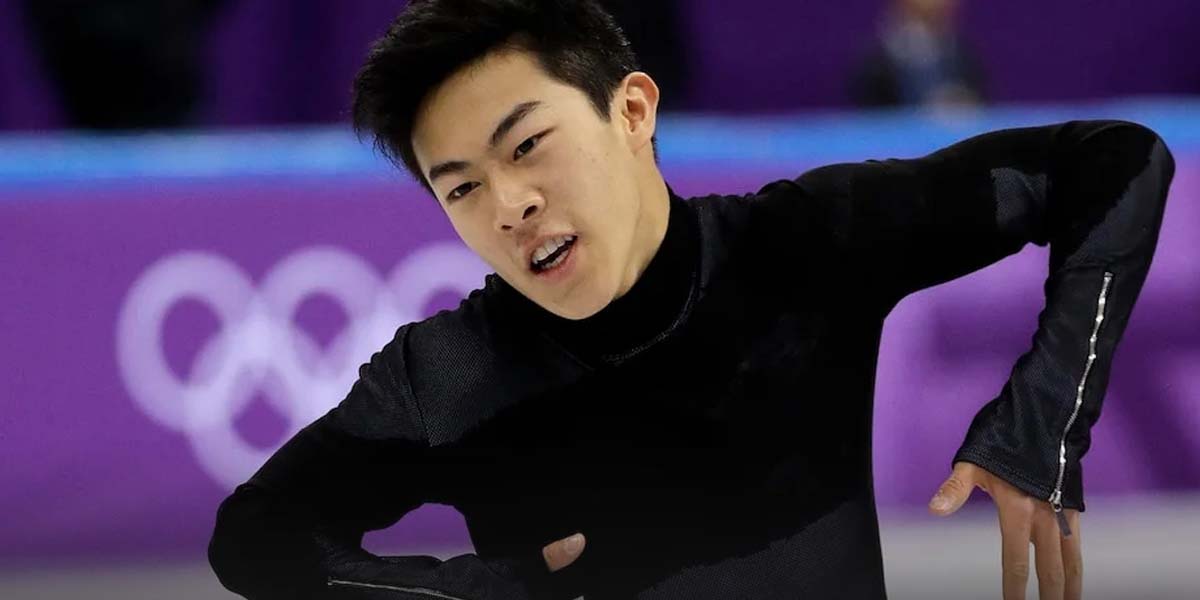 BEIJING - Nathan Chen, one of the top male figure skaters in United States' history, looks to complete his resume when he competes in the 2022 Winter Olympics Figure Skating events. Chen is the clear betting favorite with -350 odds to win.

Main Competition For The Event Is Himself

With Chen's closest competitor in the Olympic men's figure skating odds listed at +275 (Yuzura Hanyu), it is clear that anything but a Chen win would be a massive upset. The recipe for an upset may have less to do with his opponent’s potential for greatness, and more to do with the likelihood Chen falls apart on the largest of stages.

He had stated that he was struggling with nerves, and that was apparent in both the individual and team events that he performed in.

Part of what makes betting on the Olympics so difficult is the nerve factor for athletes who are attempting to live out their dreams with millions of people watching. Chen struggled with that the first time around but has more than proven his worldwide dominance since 2018.

Even with sportsbooks favoring a Chen victory, he still may not be a large enough favorite.

Five straight victories at the U.S. Championships has put Nathan Chen in elite company, he is now the first man to win the event five straight times since Dick Button. Button's run of seven straight National titles went from 1946 to 1952.

Chen has dominated the US Figure Skating Scene for a long time, but his greatness in the U.S. Championships alone should make him a massive favorite in the Olympics.