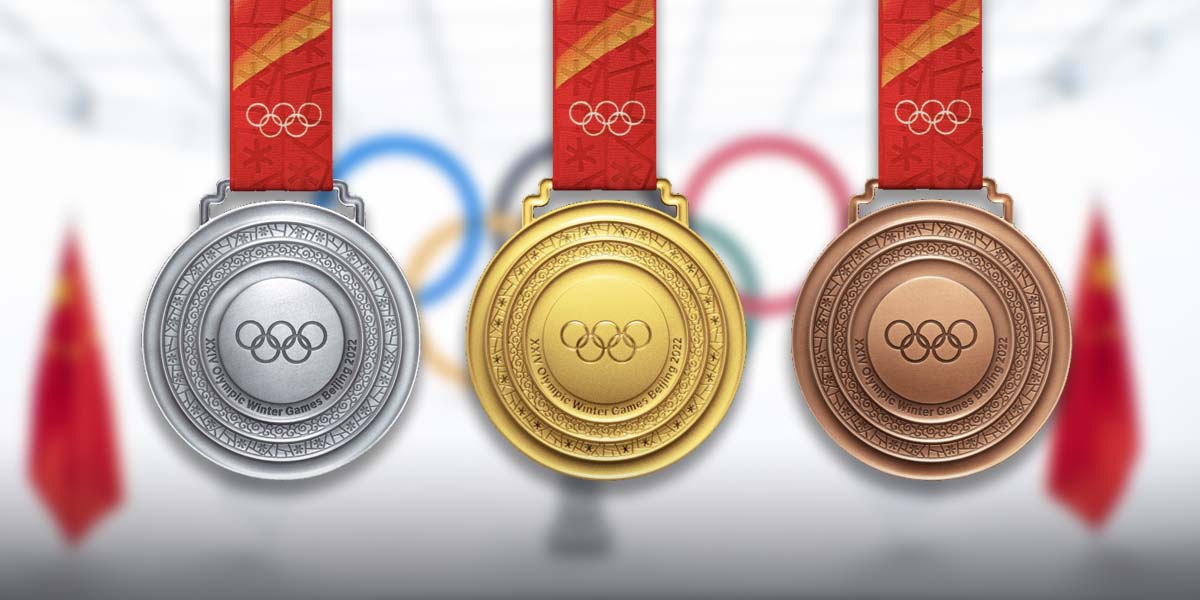 BEIJING - Norway is favored to lead the Beijing Winter Olympics in gold medals but the United States aren’t too far down the list.

The United States has historically done pretty well in the Winter Olympics.

In all-time medal count the USA is second, trailing only Norway in both overall and gold medals. The upcoming Winter Olympics are expected to see Norway continue their success, at least according to the  Olympic betting odds.

Interestingly, the United States’ odds have undergone some fairly significant changes over the last month and a half. Although they have remained fourth on the odds boards, they have gone from +600 to +800. However, as of late, the USA hasn’t performed too well in comparison to the field.

Norway’s Odds Getting Much Shorter

Back on October 11, Norway was the +185 favorite to lead all countries in gold medals. That line now looks like a steal as the country currently sits as the -250 favorite overall.

Norway has tied for the lead in gold medals in each of the last two Winter Olympics and is heavily favored to do so again.

It’s certainly no guarantee as it’s possible COVID plays a part in canceling events or forcing participants to miss an event, but as things stand Norway has been the best Winter Olympic country over the last 10+ years.