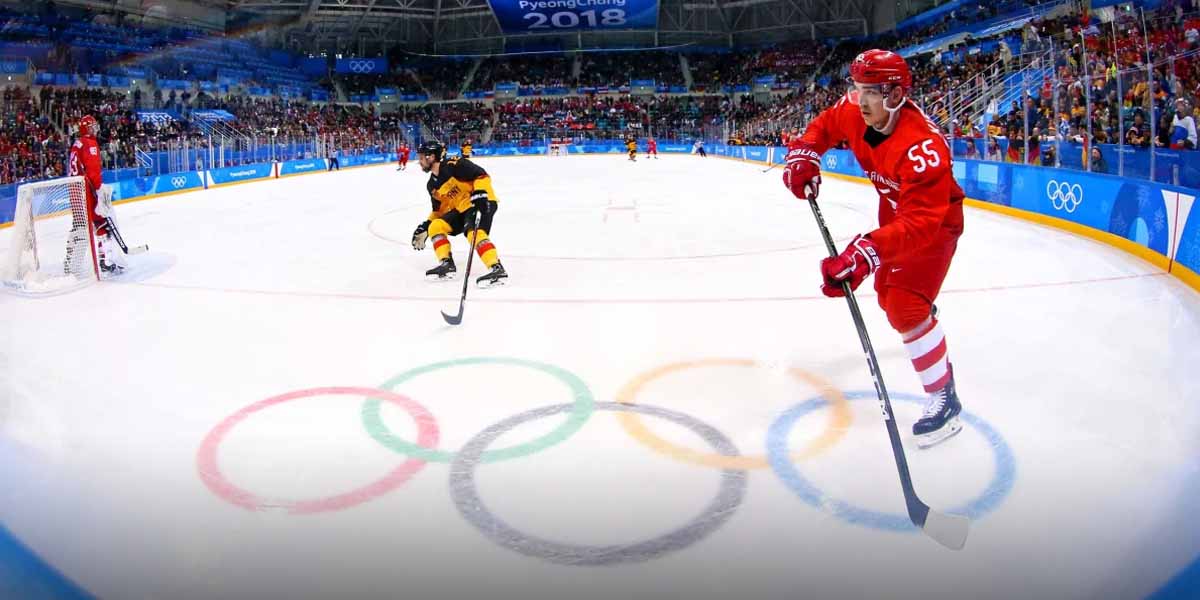 BEIJING - Following the announcement that the NHL and NHL Players Association have pulled all players from representing their countries in the 2022 Winter Olympics, sportsbooks have pulled all Olympic Ice Hockey odds.

The announcement that NHL players will not play in the the Olympics has left sportsbooks on thin ice. It is currently unclear which leagues will allow their players to be considered for the Winter Olympics.

Some speculate that the Russian Olympic Committee may see the largest Olympic betting odds benefit because of the NHL players lack of participation. The KHL - the second best hockey league in the world - is allowing players to participate in Beijing 2021 and is over 50% comprised of Russian athletes.

Finland (6%) and Czech Republic (6%) may also see their Olympic Ice Hockey odds shorten, as over a tenth of the KHL are of these nationalities.

Canada is in a different boat leaving the board as the betting favorite Despite a 7% representation in the KHL, Canada's hockey odds will likely get longer as notable NHL veterans like Pittsburgh Penguins center Sidney Crosby, Edmonton Oilers center Connor McDavid and Vegas Golden Knights defenseman Alex Pietrangelo will be absent after being named to the team.

Canada has won two silver medals in the past (Albertville 1992, Lillehammer 1994) but putting together a team this late will be a real challenge for Shane Doan and Claude Julien. Even further, with concerns over health and safety of players, coaches, and staff, Canada also withdrew from the Spengler Cup on Monday.

One possible route for the Americans and Canadians to go when building their teams is through the NCAA. Some options from the player pool for the Canadians include: Owen Power (1st overall selection), Mason McTavish (3rd selection), and Kent Johnson (5th). Americans Matty Beniers (2) and Luke Hughes (4th) provide the United States with some great options as well.

An important piece of recent history is that the 2018 Winter Olympics ice hockey tournament was also played with no NHL players.

The Russians won gold, Germany got silver and Canada got the bronze. The difference between then and now is that each country knew well in advance who would make up their teams. With the NHL pulling their players so close to the Olympics, many countries will be left in tough spots.

The Russian team was give +100 odds to win the Gold for the 2018 Winter Olympic tournament, which may give some indication as to how strong of an advantage they have given their KHL pipeline.

For that same tournament, Canada was given +450 odds and the USA was given +1000 odds to win the gold medal.